Now that I have a new job in nightlife, I get to see my city at its sleepiest very regularly. Even in the summers, our nights get cool and foggy, with only the faint hum of factories along the riverbed providing ambiance once the clubs close.

It’s always thoroughly entertaining playing a minor character role in someone’s Night Out over and over again, but nightlife work doesn’t leave room for the same evening mood-grappling rituals I got used to. But without fail, on my way home from a late night on the clock, Quelle Rox’s Lilac Rush has me covered, sonically and emotionally.

Lilac Rush is about as dreamy as pop can get: lush, fuzzy, and mesmerizing, coated in iridescence. Raquelle, the voice behind the opulence, is not one to shy away from heartbreak, desire, or frustration at any point on the record. Her loungey voice cuts through the fog on my late night commute, gently calling out for recognition atop resonant beats. It’s therapeutic in a way that only dream pop can be for me after 2:30am.

“Let’s Take a Trip” is the invitation into Quelle Rox’s dreamscape, and “Liquor Rain” is the emotional baptism. The longing is palpable and transferable, quickly getting under my skin. “No Surprises” proposes taking on a new, more coy attitude to getting spurned – shrug and call out the crappy pattern. The dejected emotions and surfy guitar lines follow me as I pass through Cleveland’s abandoned factory neighborhoods with barely enough light to get me home.

“Lilac Rush is about as dreamy as pop can get: lush, fuzzy, and mesmerizing, coated in iridescence.”

“Waves” is such an exciting turning point. The track is upbeat and angelic, offering a “forget men” attitude that helps me shed the stressors I’m still carrying that night. The processed chorus feels like a ritual in simply letting go. Likewise, “Space Parade” feels climactic, in preparation for the launch into the outer worlds well beyond the bullshit Raquelle has tolerated. But “What Could Have Been” is back on earth, enmeshed in droopy heartbreak. “What Could Have Been” keeps me emotionally tethered to what’s bothering me, preventing me from ignoring necessary emotions or unhelpful thought patterns. For as chill a track as it is, it’s a wake-up call.

The closer, “Cosmic Gloom,” has a nostalgia to it that’s hard to escape, even as Raquelle sings about wanting out of her situation. It’s hard not to look back at whatever it was I hoped would happen in my life, especially when I’m by myself, contemplating why I took another job and why I’m not currently in bed.

Quelle Rox’s kaleidoscopic soundscapes massage emotions, never letting them sit steady, forcing them to keep up with changing circumstances – it makes for a turbulent commute home, but it’s the right journey for keeping myself tethered to my feelings without letting them suffocate me. 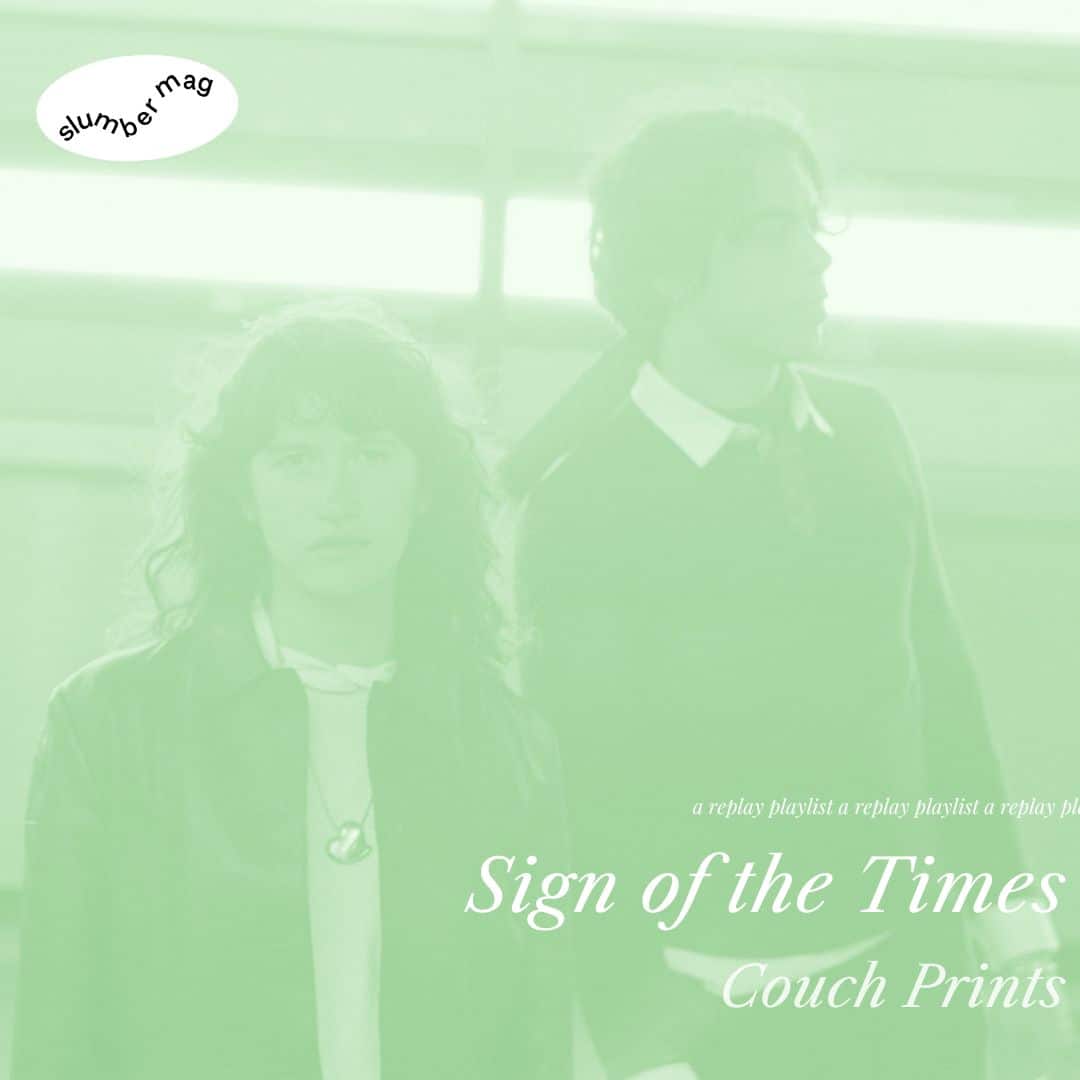 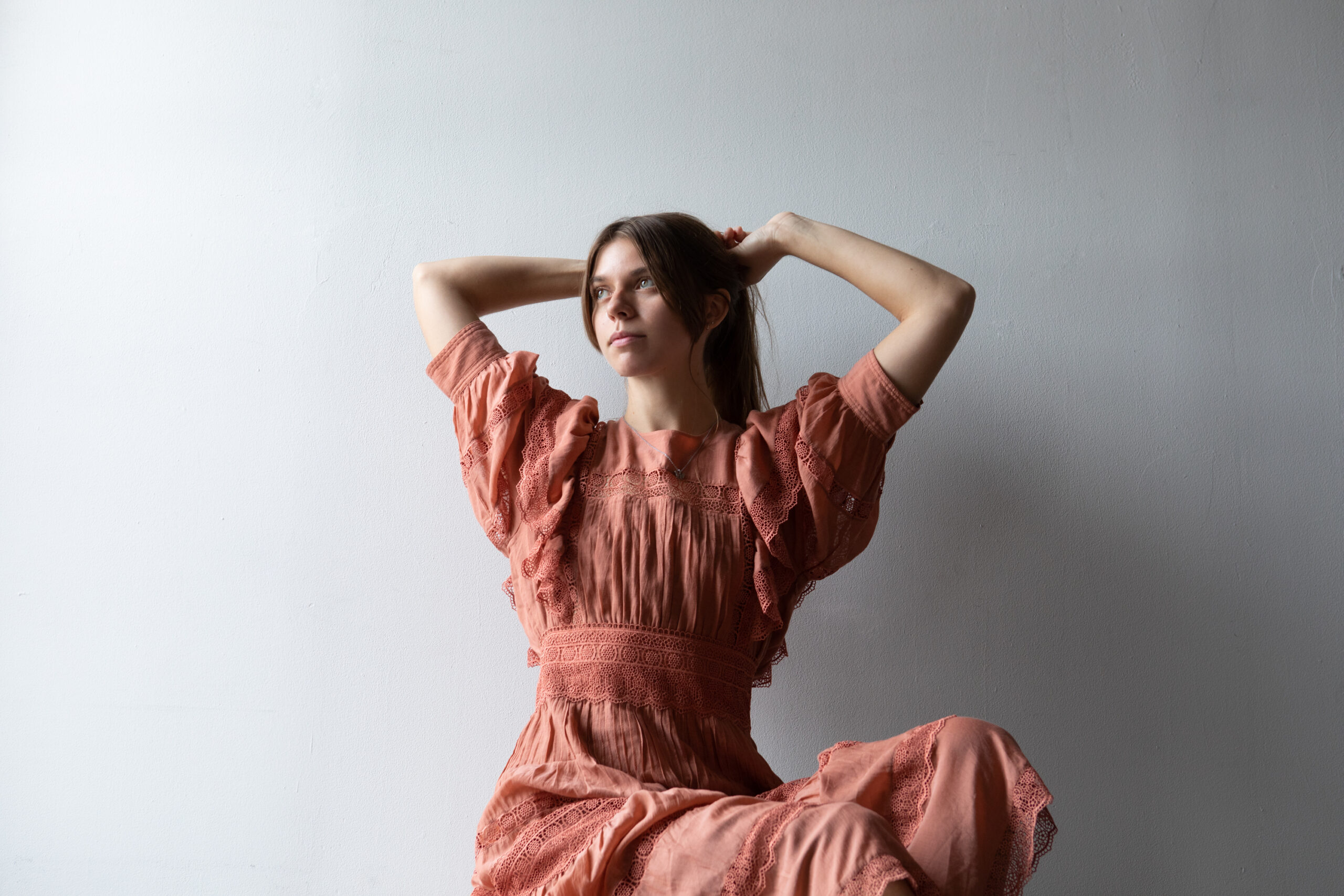 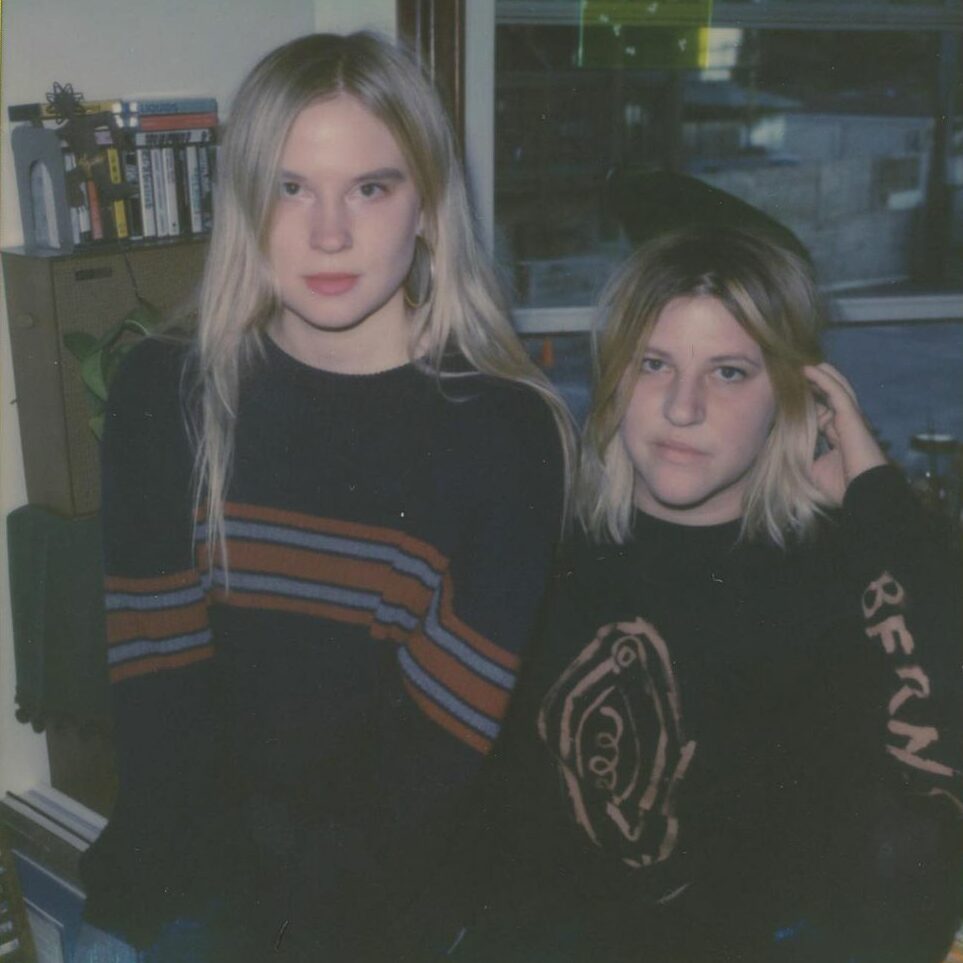