Listen: Rachika Nayar – Our Hands Against The Dusk

A long time ago, I took the ubiquitous 5 Love Languages test, curious to find out what even constitutes a “love language.” At the top of my list sat “physical touch,” to which I responded with confused laughter.

I considered myself touch-averse; I really did not welcome touch from many people at all and found myself cringing at the idea that I relied on the haptic to share my appreciation for my people. But like many of us in the last year, I have come to know how communicative touch is. Physical touch chips away at boundaries; it confirms an understanding of community or shared experience.

For as long as I am stuck observing physical boundaries in the name of public health, I look to music that represents the erosion of boundaries and mimics the haptic in some form. If there is any project that I think has achieved that for me, it’s Rachika Nayar’s experimental debut, Our Hands Against The Dusk. Between the extensive processing of guitar, strings, and voice, Nayar’s compositions obliterate boundaries. They feel embodied and situated in the fragmented experience of life at the edges of what can be expressed. The resulting 8 tracks make me feel very uneasy, often confused, and extremely excited by what can be achieved when words fail to convey the value of the haptic.

“The Trembling of Glass” hints at what to expect throughout Our Hands Against The Dusk, with a striking difference between the processed guitar line and its skeleton at the end. It piques my curiosity, so I move onto “Losing Too Is Still Ours,” and I am ripped apart. Nayar and YATTA pile on trembling guitars, posthuman vocals, and unhesitating strings. Nothing fits together squarely, instead producing moments of measured absence. I feel myself trying to fit into these absences, trying to inhabit Nayar’s world of potentialities.

“Between the extensive processing of guitar, strings, and voice, Nayar’s compositions obliterate boundaries.”

“Marigolds & Tulsi” soars: the shimmering synths and guitar samples recombine and shuffle like cards, inviting me into optimism. I feel so connected to the sunlight around me. Quickly though, “The Edges” drops a fog around me. I want to wave my hands through the misty synths, collecting droplets of water vapor as I navigate Nayar’s cavernous arrangement. This is where I can really feel the value of touch: beyond just being a source of stimuli, touch is essential to comprehending my surroundings and their physicality. It’s a way of synthesizing knowledge.

“New Strands” is quick and packs a punch, especially as the high tremors of guitar samples resonate. It feels angelic, both in terms of its shimmer and its intensity, making sure I don’t forget that angels are both captivating and blinding. On “A Burning Plain,” the ululating background feels like the intense heat of an all-encompassing fire, with synths and guitar lines dropping embers around me to keep me alert.

“Nothing fits together squarely, instead producing moments of measured absence. I feel myself trying to fit into these absences, trying to inhabit Nayar’s world of potentialities.”

“Aurobindo” and “No Future” are small symphonies unto themselves. “Aurobindo” feels like being on the same mental wavelength as a close friend, each of you emanating the same psychic energy. “No Future” opens with festive possibilities with its bouncy synths and cello, only to close again with its innocuous basics: a delightful cycle on the piano. It feels much like the opener: a reminder of how much potentiality exists within foundational musical expressions.

Nayar has pulled a lot of her compositions together from her divergent life experiences – her transfeminine, Indian-American vantage point, her contributions to queercore, rock, and related DIY communities. She’s shown me how to sit between all of these, to cherry-pick favorite elements of all, and invent a new variety of feeling in the interstices. To me, it feels something akin to touch, but it’s also above it. While many of us remain stuck in our own bubbles, unable to safely wield touch to build community and understanding, Our Hands Against The Dusk can be a roadmap to something just as impactful. 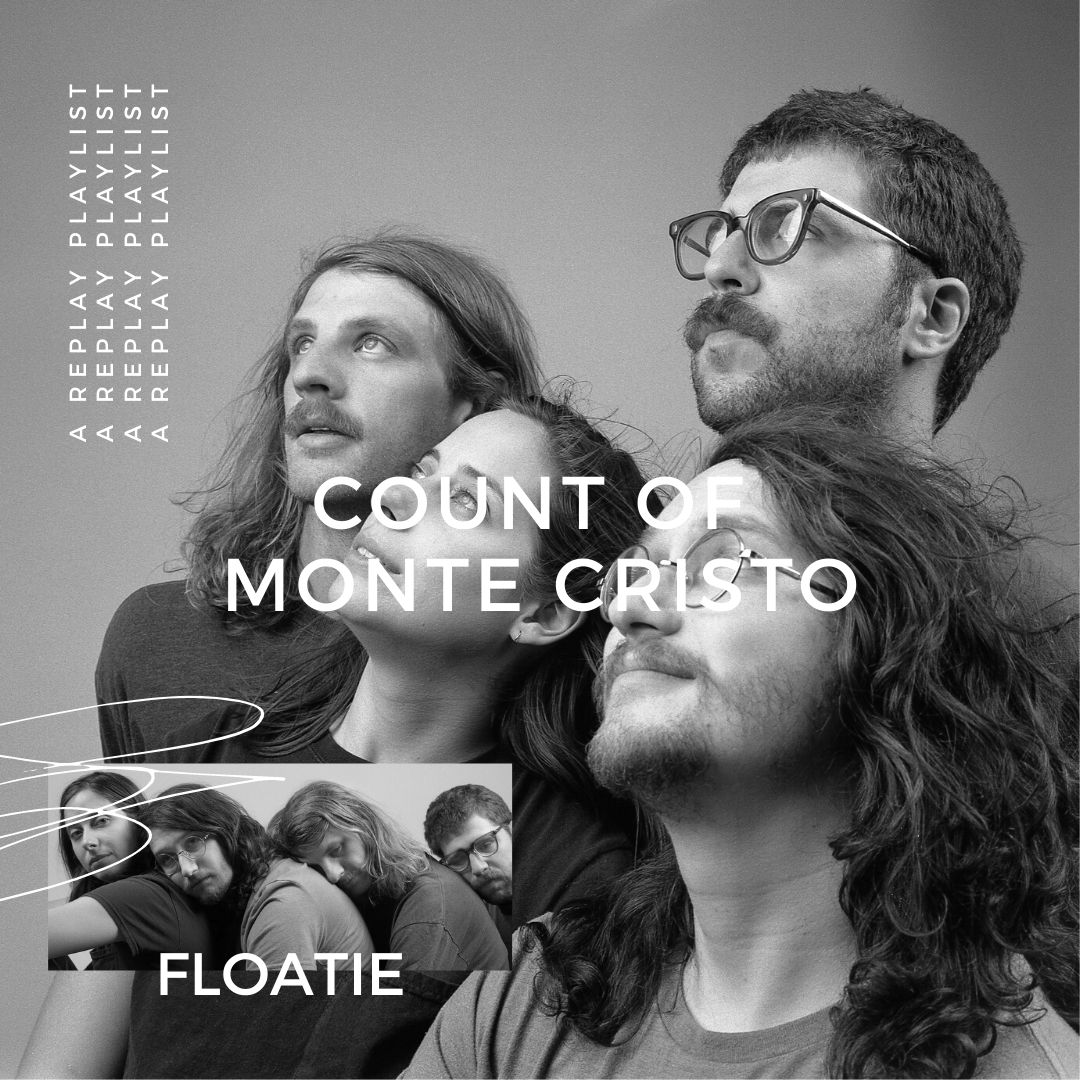