Pictoria Vark on collaboration, community, and her new album The Parts I Dread

Victoria Park, the brain behind bass-led indie-pop project Pictoria Vark is redefining what it means to show off many outfits. Not only is she releasing her debut album The Parts I Dread with Philadelphia-based label Get Better Records, but she’s also currently touring with Squirrel Flower and working as a Social Media and Marketing Coordinator at Refresh Records. I was happy to catch up with Park recently; we deconstructed her musical process, how she swam in various music circles and her love for bass-led music.

Park attended Grinnell College in Iowa, breaking into the scene and playing with Ella Williams of Squirrel Flower. Though post-graduation, she restarted her music career. “I feel like it’s an experience that I think is less common in music,” Park said. “I’m glad to have professional opportunities. But on a personal level, having a DIY community is important and something I’m trying to do. It’s weird having professional work but trying to break into the local scene with my solo project.”

“I’m a very slow writer, I only write about 2-3 songs a year,” she continued. The Parts I Dread took about two and a half years to write. She usually starts with lyrics and a bass part and then folds in a melody while trying to knit the two together. “I like having two separate pieces and seeing what works. The melodies come naturally.”

“I’m glad to have professional opportunities. But on a personal level, having a DIY community is important and something I’m trying to do.”

Though what sets Park apart from other artists is that she plays bass like putting together an outfit; there’s an intent to match while simultaneously trying something new. “I love what Joni Mitchell does with Jaco Pastorius; bass and vocals are both so melodic but work in different directions,” she told me. “And my friend Rain Johannes has a song called “While I’m Alive.” It’s the first song I’ve heard where someone sang over bass part.” Many people write songs on piano and guitar. But for Park, she wanted to write on an instrument that felt more natural and familiar to her. It gave her the ability to unscrew nuances that existed in-between.

Aside from her influences and how she builds her tracks, Park emphasizes community participation. The people she recorded with she’s played with for 10 years. What’s nourished in time emits a lot of trust, both interpersonally and musically. “They understand what I’m trying to do and say without trying to explain it. Trying to find that in the same place is challenging,” she said.

Recently signing with Get Better Records was a huge step; they’re a label that underscores an artist-friendly and community-based model. “It’s so much larger than anything I was hoping to do with this album,” Park noted. GBR doesn’t just sign artists with numbers to show. They’re taking chances on the underdogs, too. “[GBR] focuses more on ‘are you a cool person and are you able to connect to a lot of people with diverse experiences,’” she said. For Park, she’s only climbing. And it’s continually admirable that she’s able to carry her career with humility along the way.

‘The Parts I Dread’ is out on April 8th on Get Better Records. Listen to the most recent single “Wyoming” below: 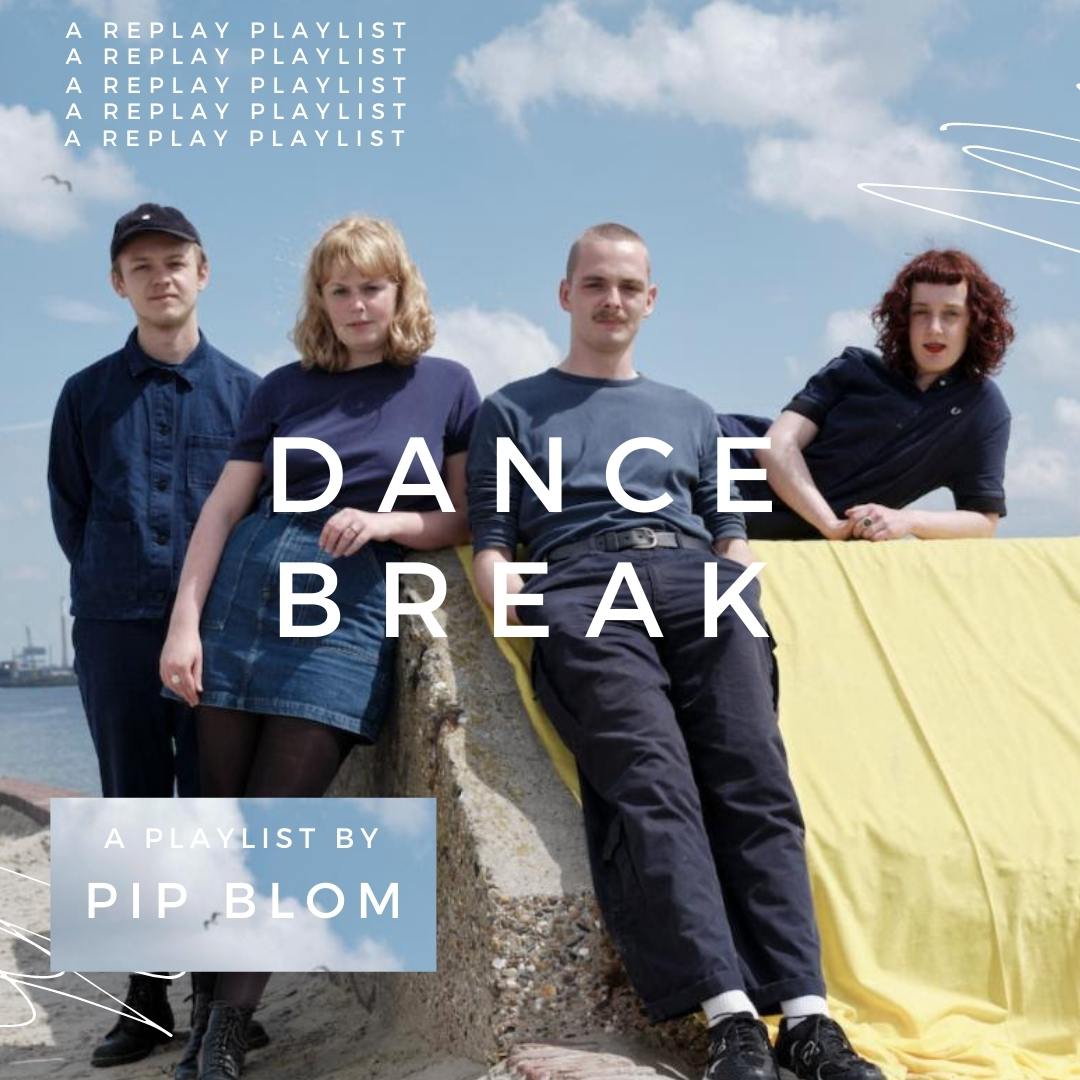 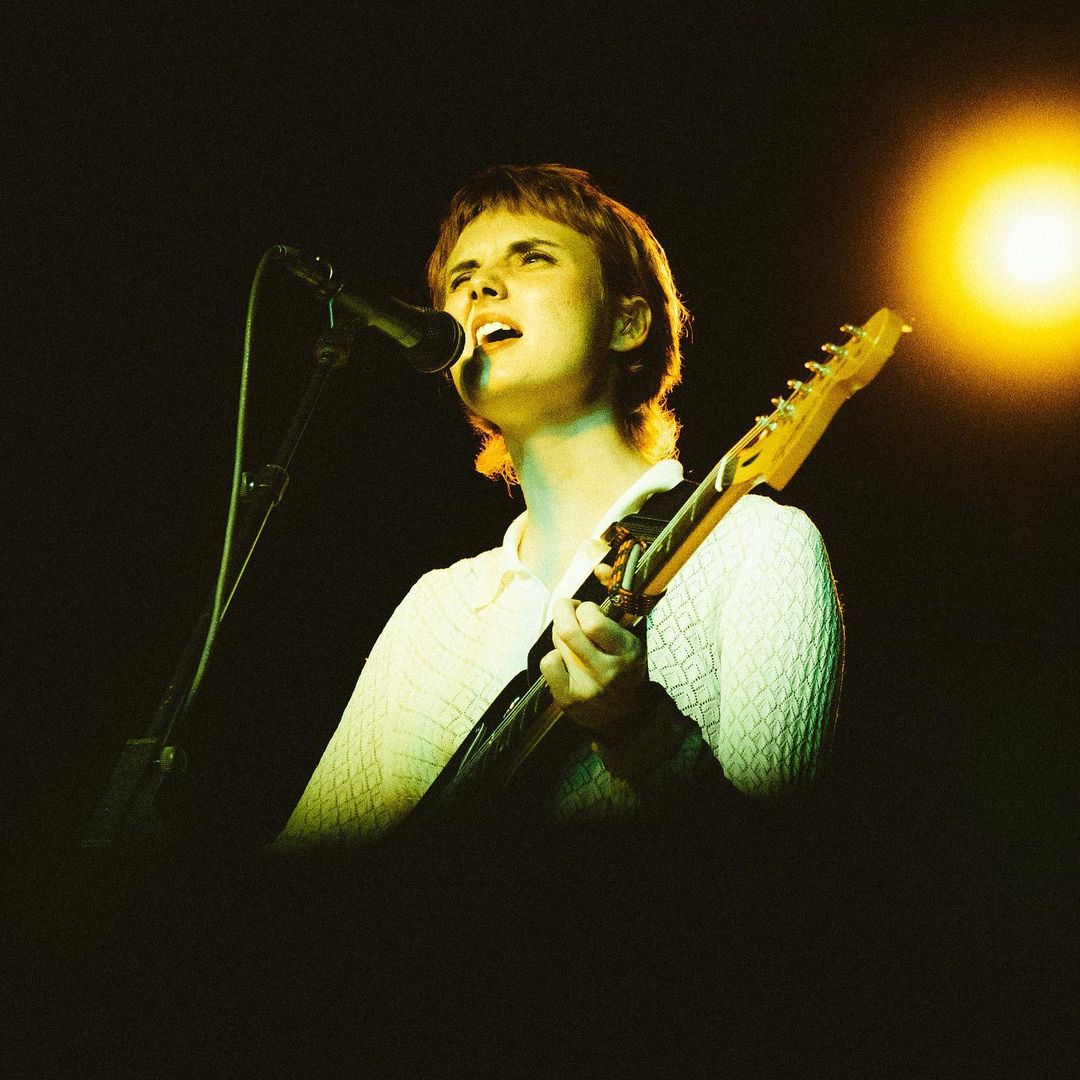 Katy Kirby on Growing up and Reimagining Her Faith 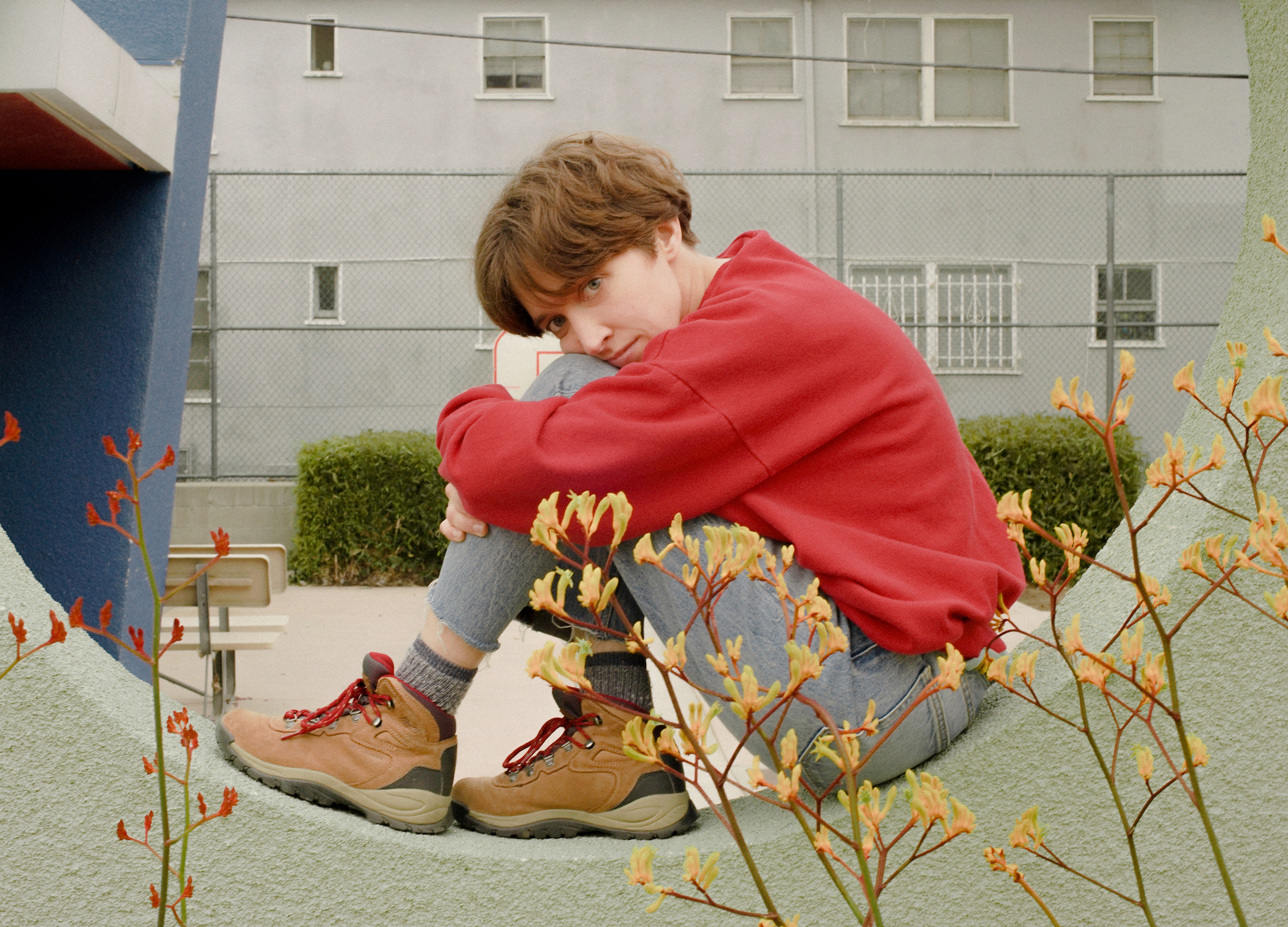