There’s a comforting yet expansive feeling to Skirts’ music. It’s a first impression singer Alex Montenegro captures even from the cover of their new debut album, Great Big Wild Oak, which she took herself while on a trip to Mount Rainier. Picturing a group of swimmers in the foreground, the grand and sprawling tree-lined hills towering above them appear endless yet inviting. It’s an introduction to the work that feels reminiscent of the music itself as it captures the intimacy of daily moments while leaving space and curiosity for what still lies past its bounds.

Although Great Big Wild Oak is the band’s debut, it’s a project that started forming way back in 2018. Stitched together over the years, Alex pieced the album together by borrowing and remixing past melodies while also exploring new ones. The result is a collection of tracks that are as warmhearted as they are sincere–focusing on the process of growth and the oftentimes unclear and complicated ways it roots itself in our lives.

We spoke with Alex earlier this summer to delve into the experiences that led to Great Big Wild Oak, as well as her artistic influences, the lessons she’s learned in recording her debut, and how she DJs her drives around Dallas. Additionally, Alex took some photos of her life, friends, and travels around Texas this year–check out our conversation and her photos below:

Slumber: If someone came up to you that never heard Great Big Wild Oak–what’s three words you would use to describe it?

Slumber: This album cover feels a bit different from your past releases but still heavily features nature. How do you see this album cover compared to your past collections? What inspired it & the decision for you?

Alex: You know, I didn’t actually realize that the majority of artwork I use features nature in some way. This one definitely feels the most open. Initially, I wanted the album art to include illustrations on the photo, but the more time passed the more I leaned towards using the photo alone. Something about it felt really special and like a memory. To be fair, that moment is a memory that I captured on my camera but something about the photo felt like many people could also feel that same impression of a memory and I liked that idea.

Slumber: You’re driving around your neighborhood in Texas–what’s your go-to album you’re going to listen to?

Alex: It’s always changing, but right now it’s definitely Imaginary People by Charlie Martin. There’s a good ol line in the 3rd track (Madison) that says “Such a pretty place we grew up in, big red brick church on Abrams” which I love to sing along to when I’m driving around. I rarely see people referencing Dallas in such a cool way and Charlie really did it! 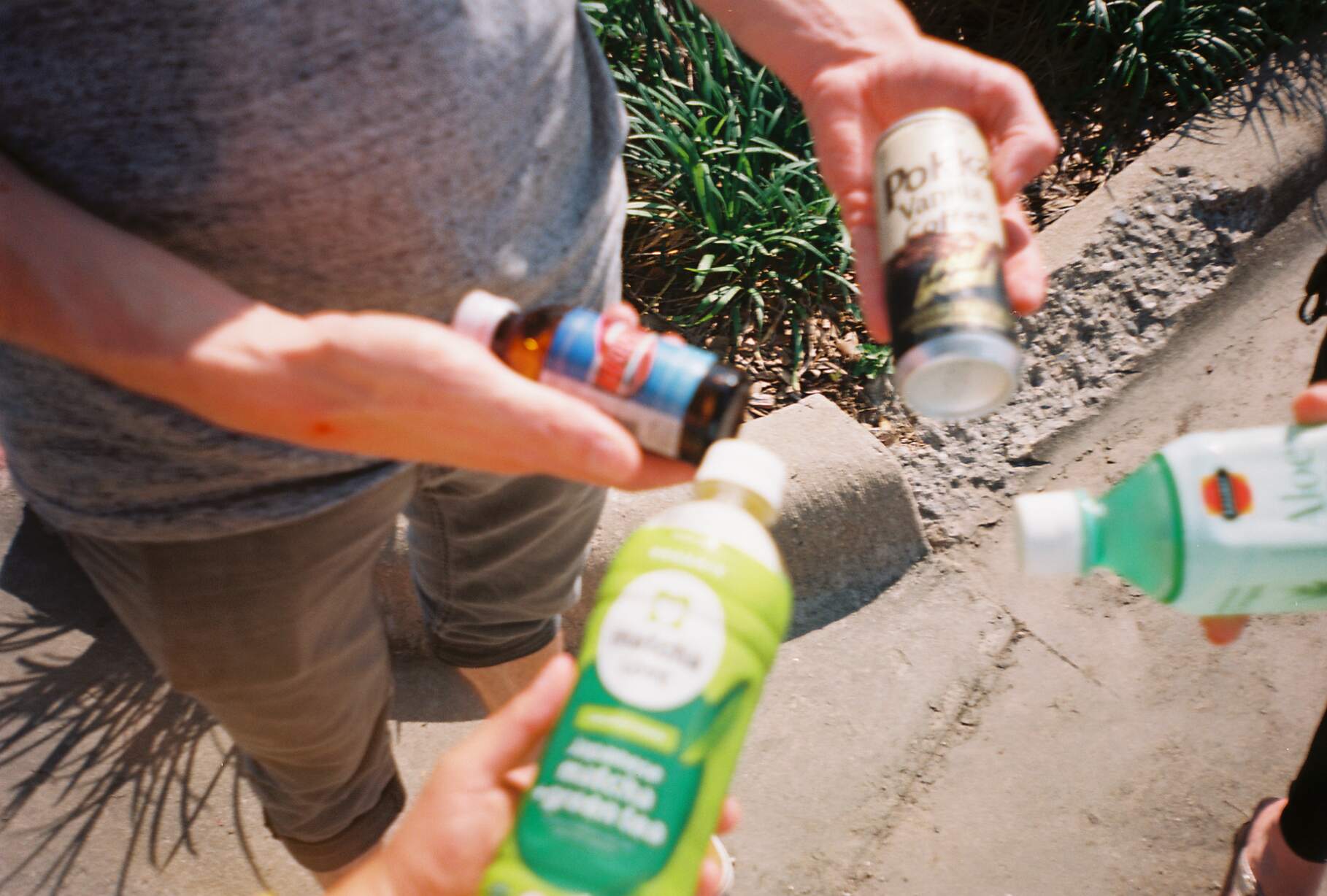 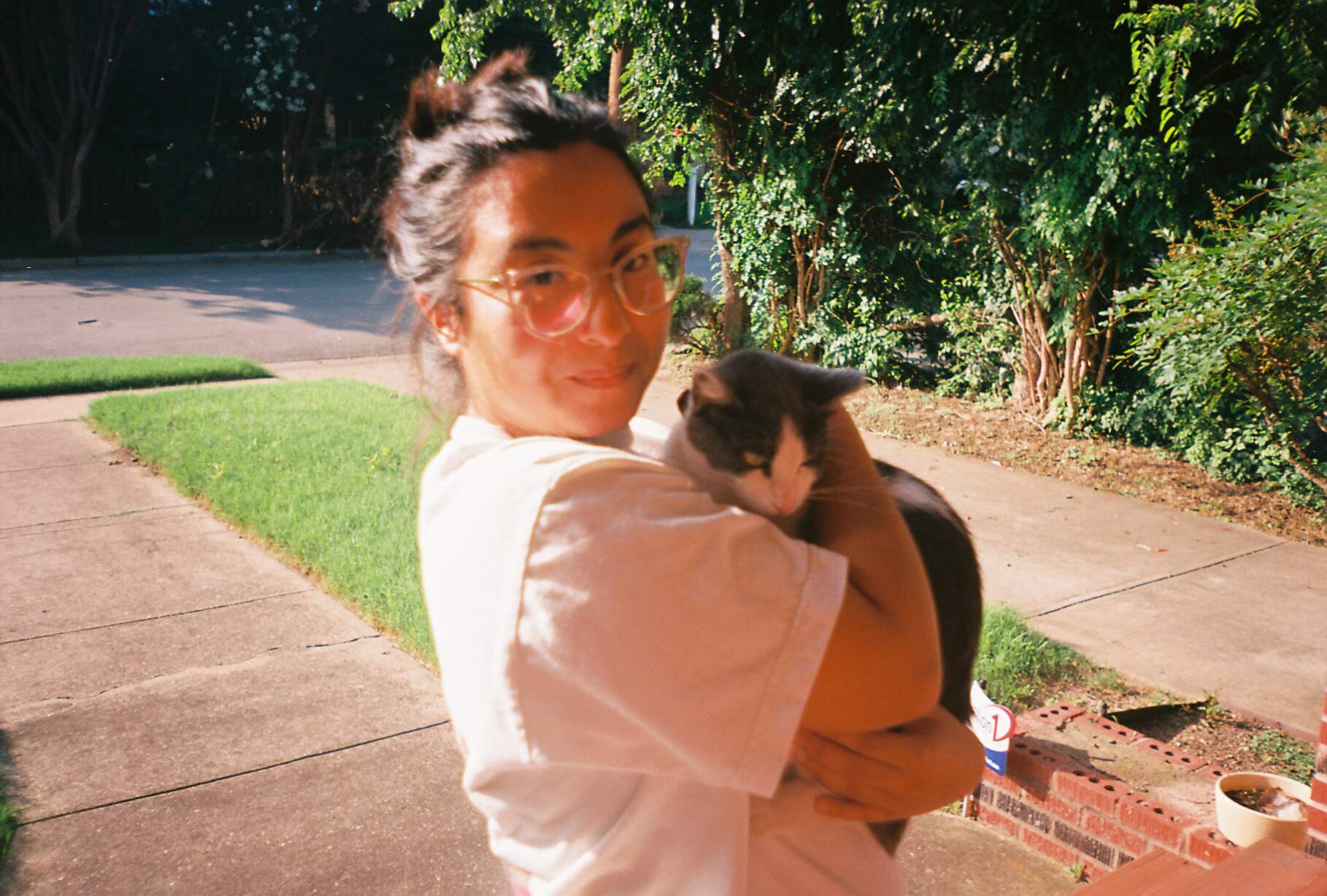 Slumber: Putting out your debut record is a big step for any artist. I know that you’ve released a past EP and demos. What was the process for you in embarking on making this album–what did that decision or thought process look like?

Alex: It started out just as some songs I was working on without a solid plan. I knew I eventually wanted to release an album but I wasn’t really sure what the album was until we were there in the studio working on the songs and I was cutting songs left and right. I like to say that it felt like a million little pieces coming together and finally making sense at one point.

Slumber: The album also features a mix of both reimagined old demos and some new songs. What’s maybe one similarity, and one difference you’ve found between the periods when you first wrote some of these older songs and as they exist on this new record–whether thematically or sonically?

Alex: The songs initially felt like scattered love letters, things I rarely felt brave enough to say but later turned into songs about growth and grief and getting older.

“ If one person could walk away [from the album] and feel any measurement of comfort or relate to it in a similar or different way, then I’m happy! ”

Slumber: If you could have a dream release show for Great Big Wild Oak–where’s the show and who’s on the bill? And why?

Alex: Okay I have two options for this..Meow Wolf in Santa Fe because I’ve always wanted to play a show there and it would be with Alex G and Lexie or it’s at some cool theater somewhere and I’m playing an acoustic set alongside Robin Pecknold and Joanna Newsom. 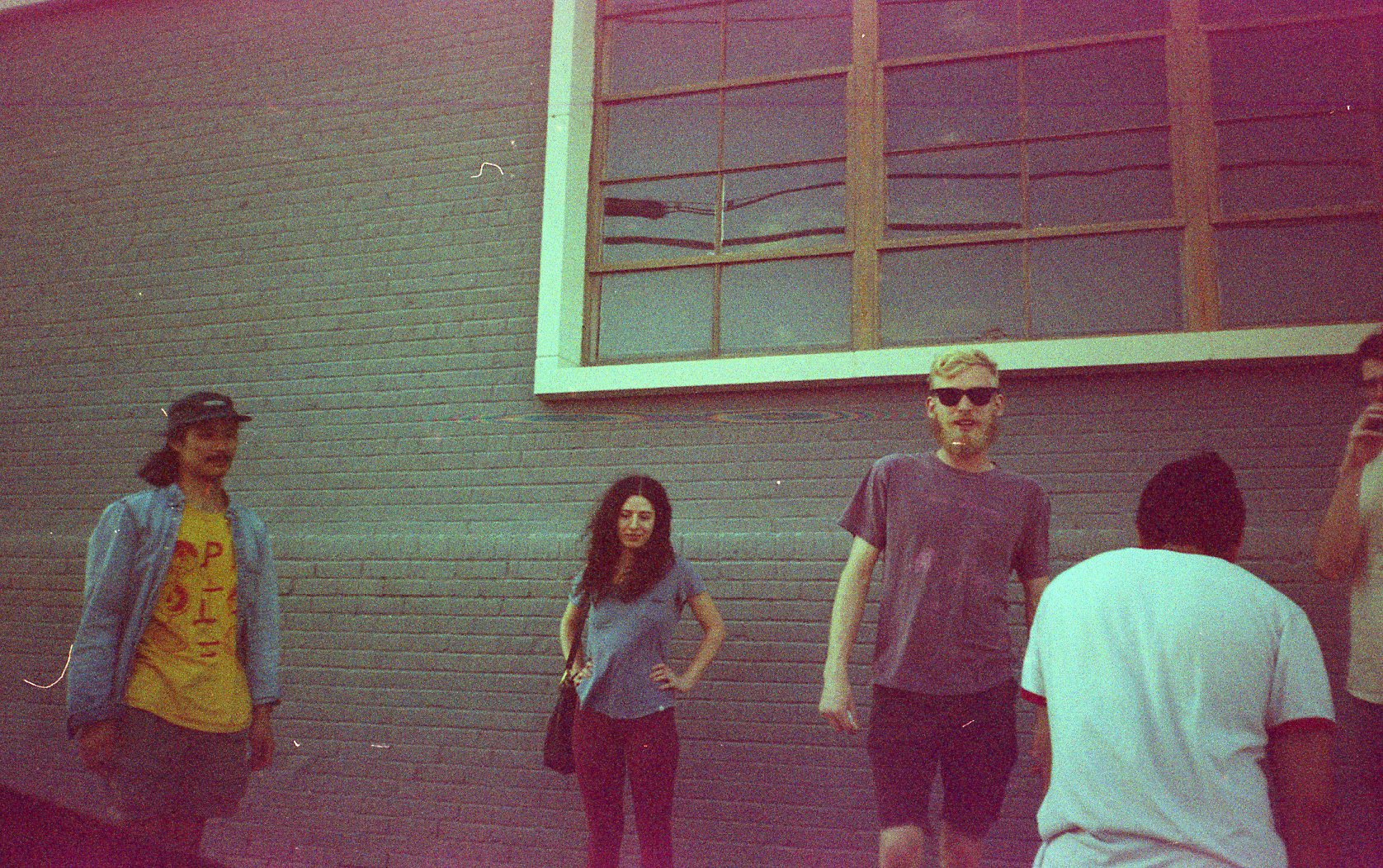 Slumber: Can you talk a little about where you took your camera for this feature? Any places or memories or inspirations that stick out to you from the process?

Alex: The photos all take place in East Dallas, my closest friends are there, practice space, favorite spots to hang out in. We rode our bikes to one of our favorite spots and tried to document but a lot of those didn’t come out, unfortunately! But a sweet memory!

Slumber: What’s something outside of music that’s been exciting you or inspiring you recently? Whether that be a new hobby, interest, activity…whatever!

Alex: I have started rock climbing again and that’s been a fun way of getting back into physical activity! I love it a lot 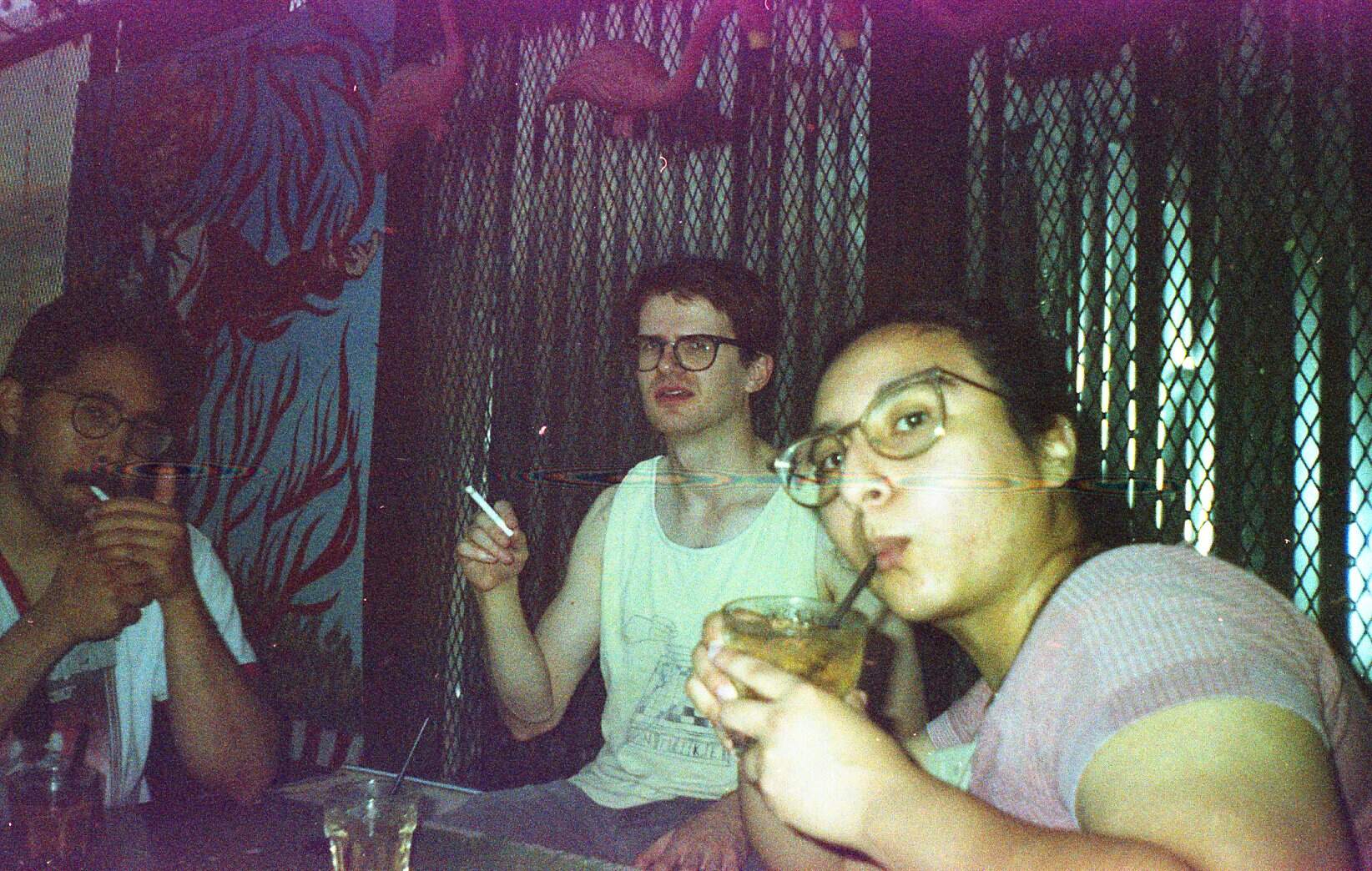 Alex: “Sapling” is definitely up there for me. It was one of the last songs written for the album and I feel that it was also the song that connected all the other tracks together. Sapling is about grief and trying to keep moving forward and I feel that all the songs in some way are about coping but sapling is the one where it feels that there is a light at the end of a long tunnel.

Slumber: Who were some music artists you heard growing up who convinced you that you could make music exactly how you wanted to?

Alex: I feel my first exposure to people making music at home was flatsound and an amiable medley, they definitely were big inspirations but I also feel that a big push also came from the whole bedroom pop thing that was happening in 2014 that I found out about years later and fell down a rabbit hole.

Alex: If one person could walk away and feel any measurement of comfort or relate to it in a similar or different way, then I’m happy! It’s different in a lot of ways, how most of it is recorded, instrumentation, I did a lot of things I never did before for this one and I hope people like it!

Slumber: And to turn it back around, what have you gained or what lessons do you think the album has instilled for you moving forward to your next project?

Alex: I learned a lot about making an album. I had never worked with other collaborators before so that was something I had to trust! For the next one, I probably want to try more planning. I was swinging back and forth with ideas with this one but I am happy with how it turned out. 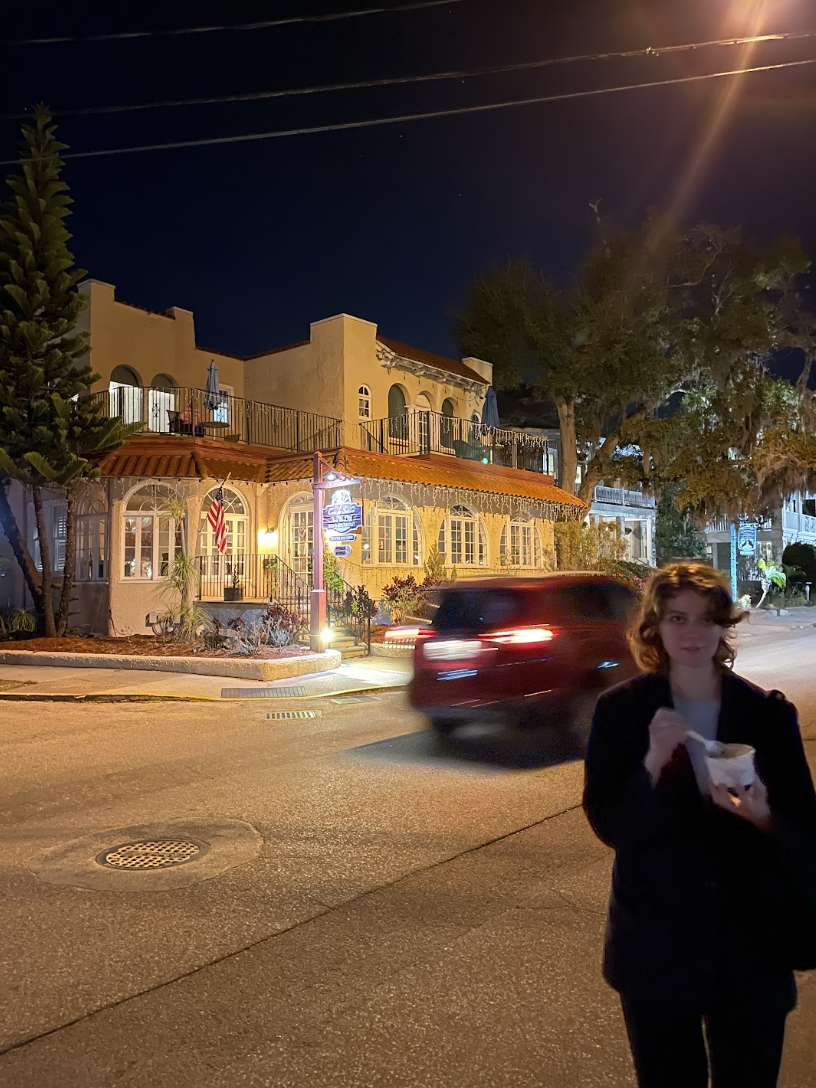 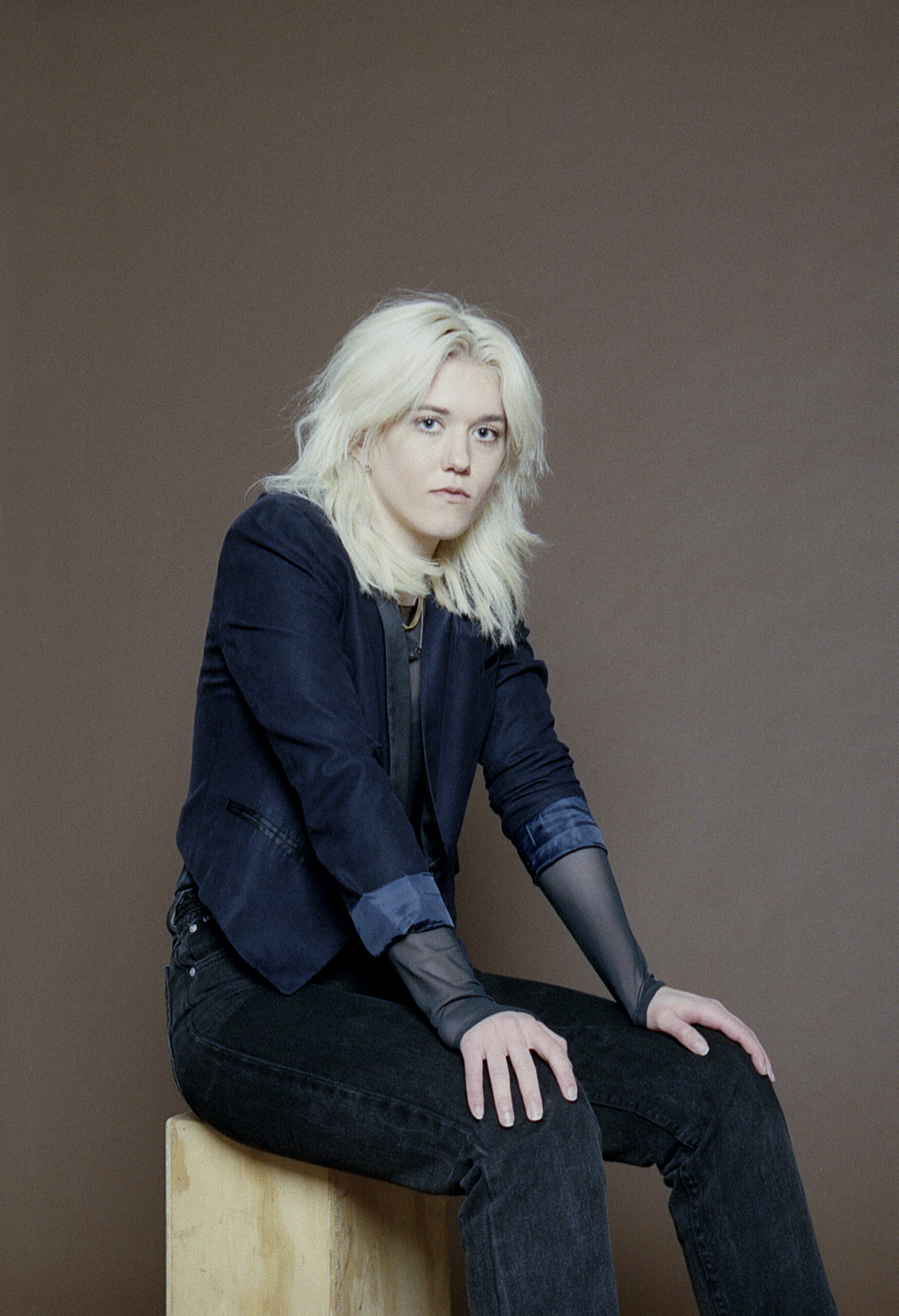 Jessica Mindrum on What Dogs Teach Us and Sincerity in Songwriting 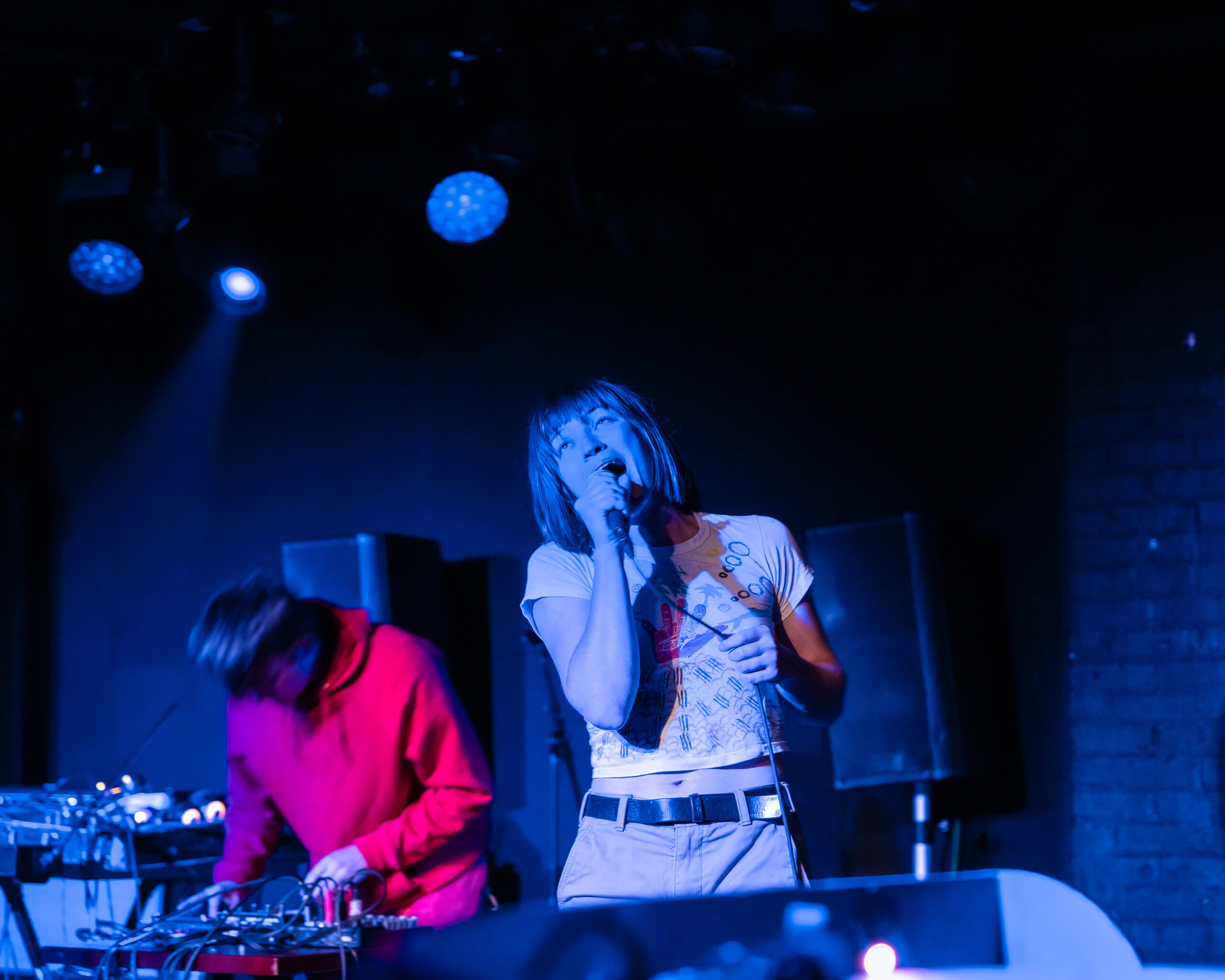