Thanks, in large part, to the whims of capital, I had to set my clock an hour forward earlier this season.

Now, the sun sets in my cold, dreary neighborhood at about 5:15 pm, and for the next month, the days promise to keep getting shorter. It feels silly to admit affective defeat with the changing of the seasons, but I was already hanging by a thread. The good news, however, is that Emily A. Sprague’s Hill, Flower, Fog came just in time to remind me of the mystical possibilities of what could grow back in the coming spring, and my mood lifts organically.

Hill, Flower, Fog gently illuminates, sprinkling light and possibility with gently layered synths across 6 stunning movements. “Moon View” reminds me of summers spent watching the sky make movies out of clouds in the daytime and stars in the nighttime: every incremental change feels like something to celebrate. “Horizon” conjures up memories of watching my own favorite horizon on Lake Erie, whose mellow waves remain somewhat hushed even when they crash ashore. It’s very hard not to be overcome by summer warmth.

“Mirror” plods along with diverse layers of synths, conjuring up wildflower gardens: between the hardy flowers and blissful pollinators, I can’t help but be charmed by the miniature universe in a pollinated garden. Each individual synth line feels like it has an important job to complete to keep this little universe in balance. “Woven” starts much lower, slowly layering drones which grow like vines into gnarly networks that entangle me in their overgrowth, eventually overcoming me and taking me back into the embrace of the earth below me.

“Each individual synth line feels like it has an important job to complete to keep this little universe in balance.”

I especially love how “Rain” reminds me of the rolling showers that define spring for me. Listening to “Rain” while watching Ohio’s November sleet pound against my window reminds me how nature can, and eventually will again be, much kinder to my senses. “Star Gazing,” the closer on Hill, Flower, Fog offers a plethora of fun textures, all of which remind me of the joys of stargazing outside my rural Ohio college: for the majority of us, this was our first time properly living anywhere outside of urban life. We granted each other the right to watch the night sky and mumble corny lines about the meaning of life to one another. The sense of peace that Sprague manages to unlock here is breathtaking.

When Sprague first dropped Hill, Flower, Fog, she gestured to the “collapse happening in our society” as motivation to create something lively yet soft, something to sink into, like a hammock. I can think of nothing I’d rather do than tie up my hammock deep in a mountain forest, let the late spring sun drench me in warm light, and let this record play faintly in the background while I watch the branches sway. 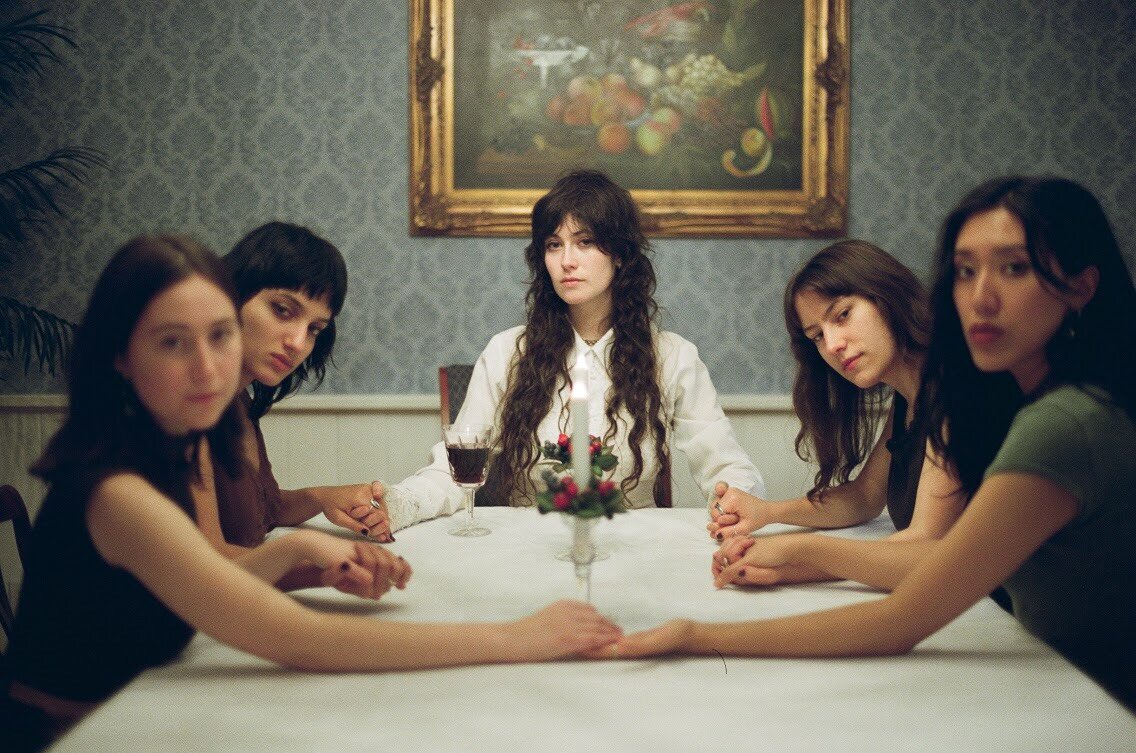 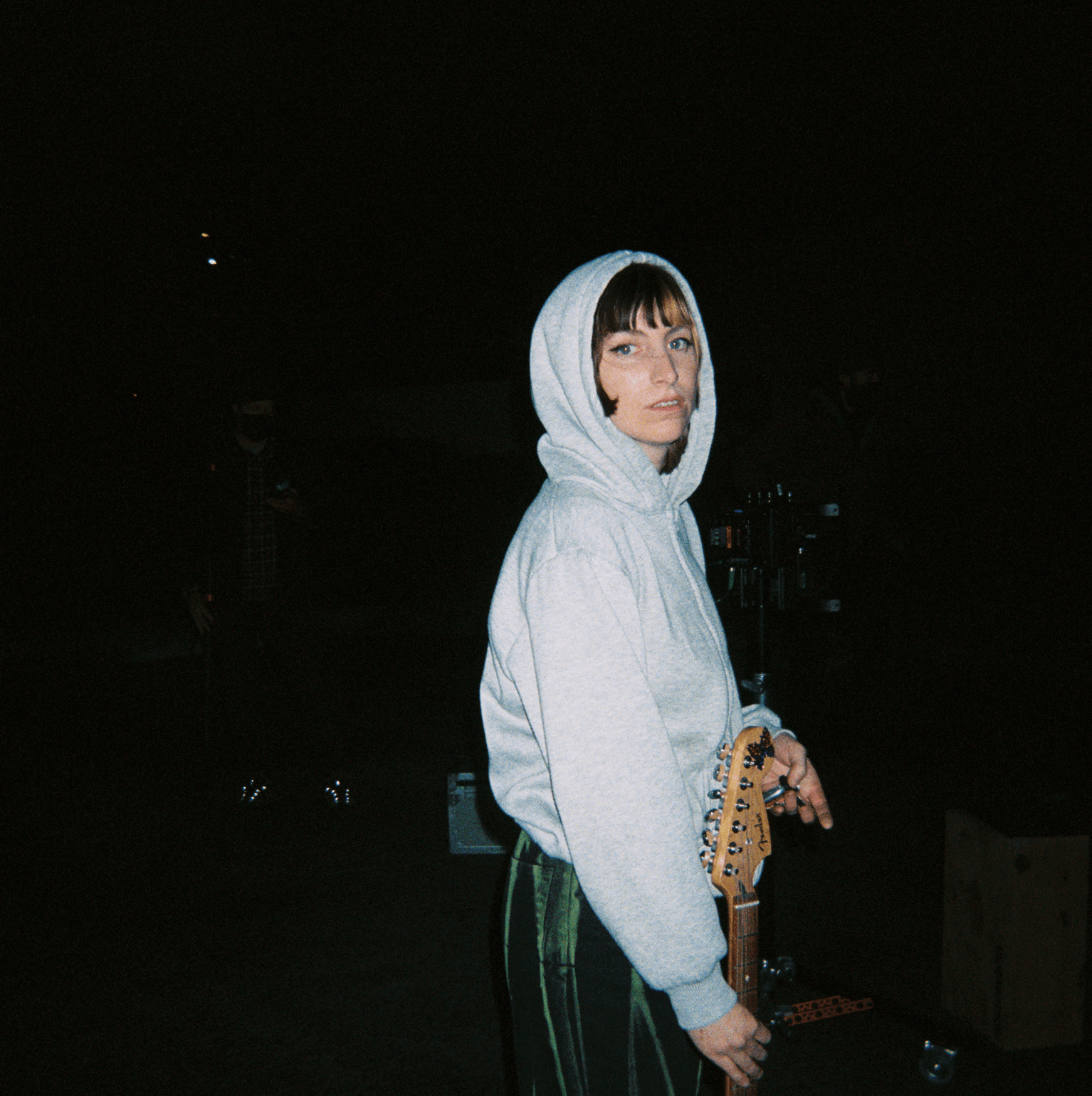 IAN SWEET on Trust, Transitions, and Her New Short Film 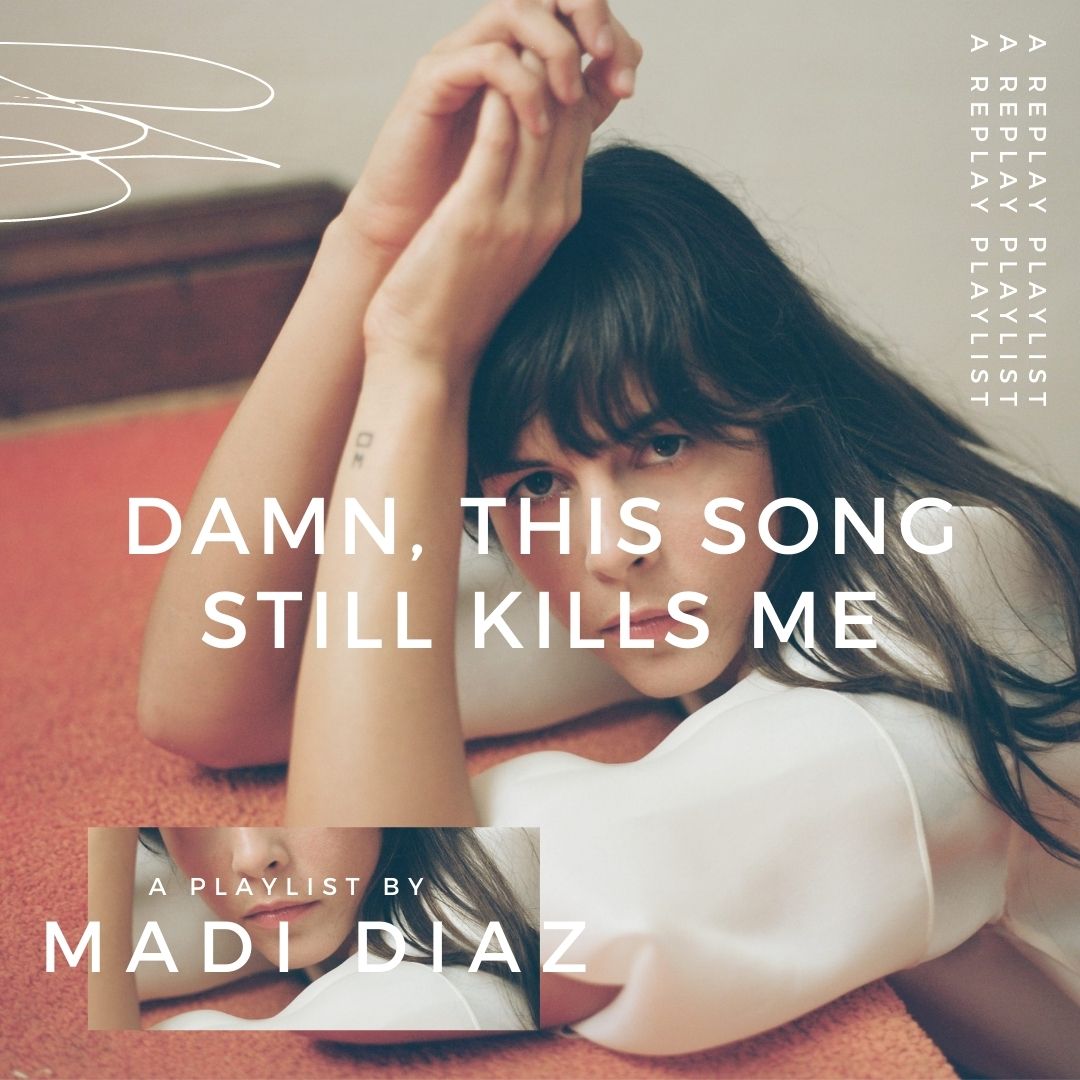 Playlist – damn, this song still kills me with Madi Diaz