There are a few words from Sedona’s first single off Rearview Angel, “Crying On My Own,” that have been bouncing around my head for weeks on end.

If there’s any spot-on way to describe how I’ve been feeling for months on end now, it’s “at capacity.”

Lately, I feel like I’m always one inch away from a catastrophic meltdown, and at this point, I’m not sure how to carry myself around anymore. But thankfully, just as my emotion is about to get the best of me, the EP slides on into “Best In Show,” a sunny bop that reminds me I can laugh it off and poke fun at the goings-on.

That’s the best part of listening to Rearview Angel — for every moment of heft and gravitas, there are equally important moments of self-reflexivity and optimism. Right now especially, I am at capacity, but Rearview Angel’s nostalgic sounds let me leave my present circumstances and ignore all else for a precious few moments.

“That’s the best part of listening to Rearview Angel – for every moment of heft and gravitas, there are equally important moments of self-reflexivity and optimism.”

The EP’s opener “Paper Moon” sets the scene for dramatic vulnerability, ultimately disarming me upon first listen. The rest of the EP deftly moves me between the copious tears I mentioned earlier, in “Crying On My Own,” and the dreamy comedy of songs like “No Reply From Hollywood.” Moving into “Far Away,” I feel briefly at rest, lulled in a dreamy canopy of singer Sedona’s creation. I’m dreaming of possibilities that seem so reasonable and yet too far. While I remain functionally stuck in place due to the public health crisis, I can’t help but join Sedona in envisioning the possibilities for futures I could grab onto if they just didn’t feel so far away.

While “Far Away” feels fantastical, “Leaving The Chapel” brings me right back to reality as Sedona repeats: “How does it feel?” In this case, everything feels haunting, decisive, and gorgeous – it feels like an escape. I feel like I’m running from the life that’s been planned for me, with no safety net, but with a sense of consequence and liberation unlike any other. And if there’s any track built to follow that up, it’s “Soft Machine,” whose measured puissance channels my sense of freedom into a sense of purpose.

“In this case, everything feels haunting, decisive, and gorgeous – it feels like an escape.”

Truth be told, I don’t know where to place that sense of purpose. At the time of writing, I’m in a state of lockdown and I’m at a standstill. But when the time is right, I know that Rearview Angel will fuel me by mining my emotions and helping them go to good use. 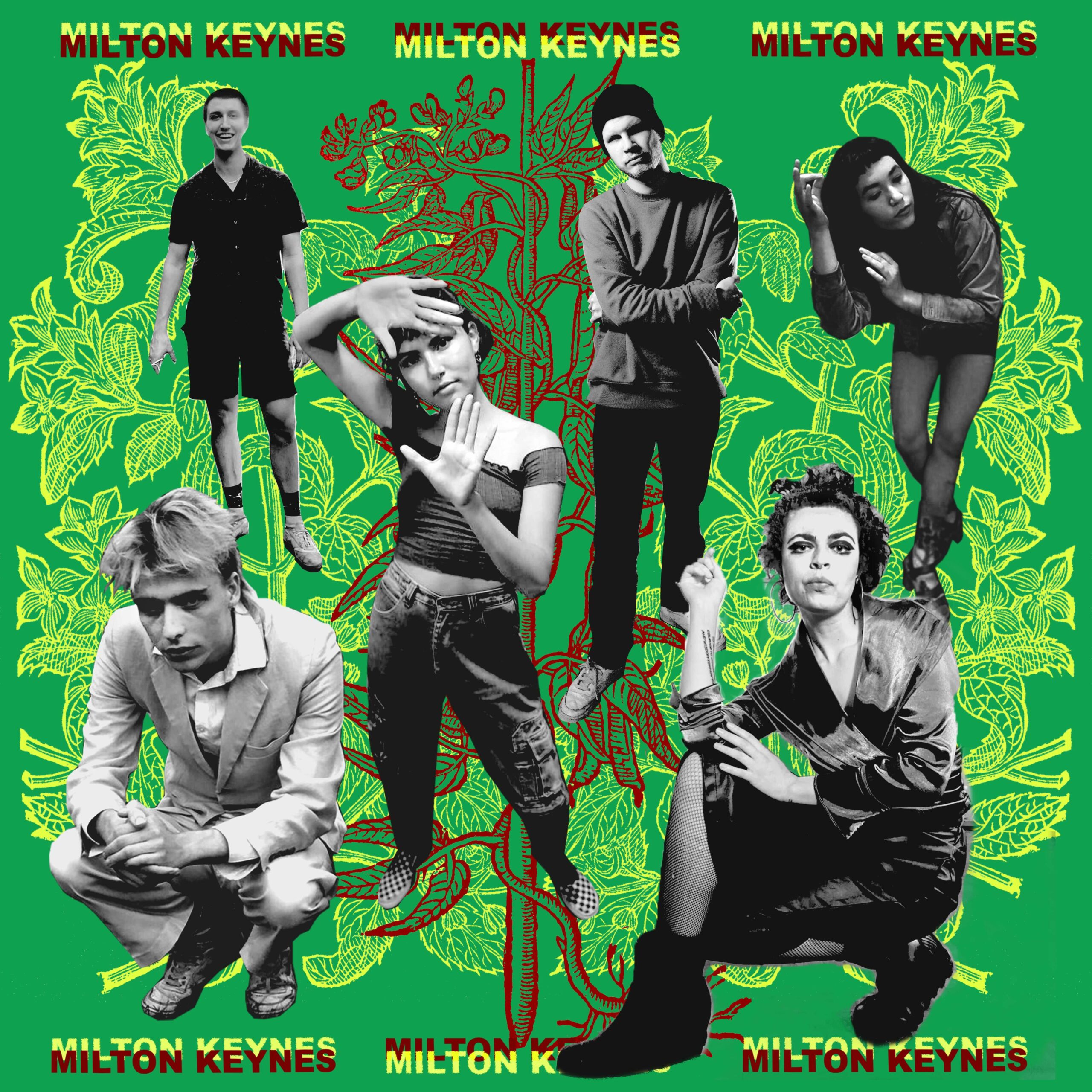 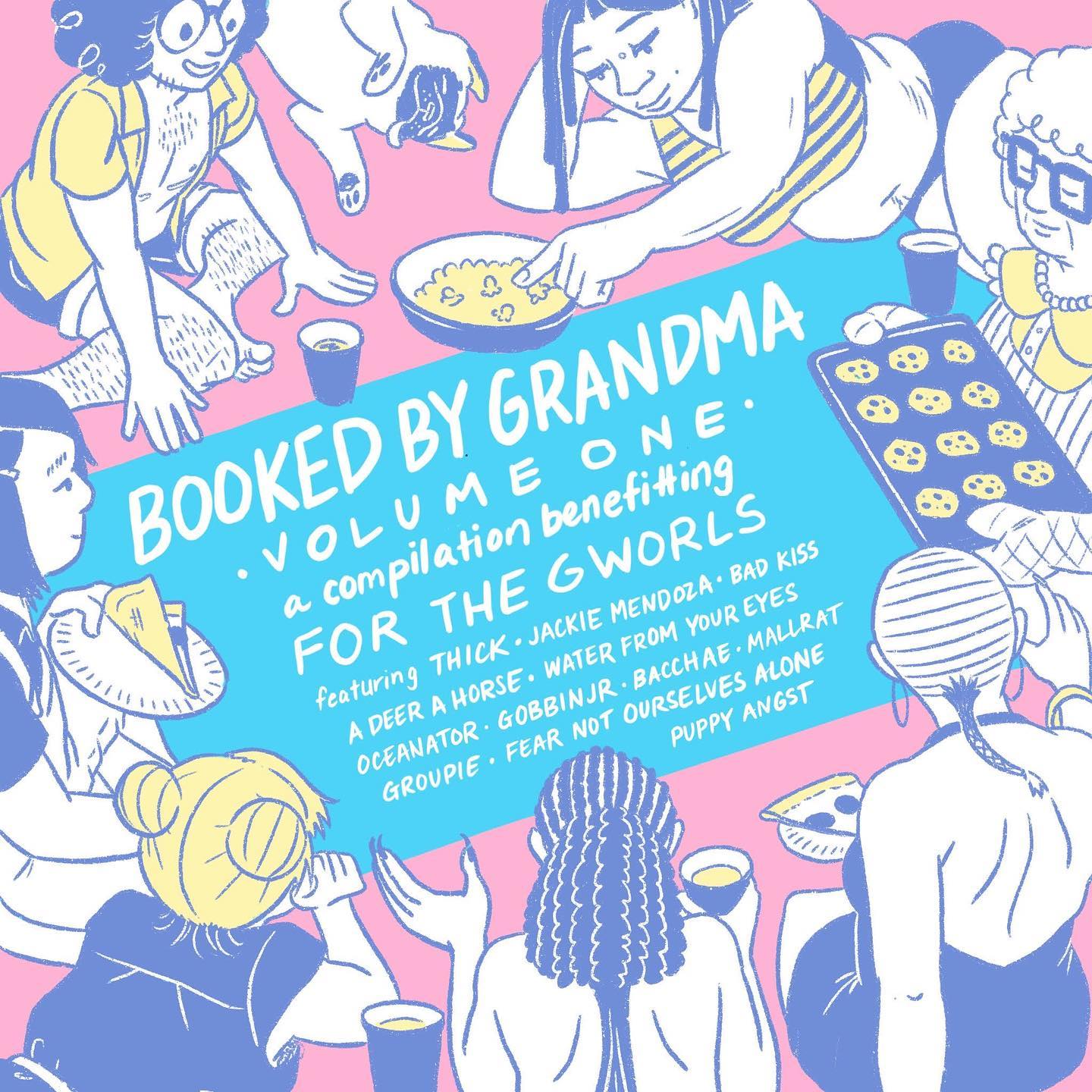 Booked By Grandma on For the Growls: A Charity Compilation, Quarantine Tales, and DIY Booking in NYC