The droughted valley air dries the sweat accumulating on my forehead as I walk towards the sunset. It’s the kind of heat that fries eggs on the hoods of cars and necessitates thorough AC, that keeps you awake long after sunset when even sheets feel too warm and heavy.

The sun kisses my shoulders while my high school boyfriend pushes himself uphill on his worn out skateboard, the wheels knocking against broken pavement like pieces of burning coal in the heat. It is the summer of 2019 and I am about to leave for college.

The sweeping vocals and soft guitar melodies in Sun June’s sophomore album Somewhere immediately bring me back to the dry wind of that moment. Laura Colwell’s voice floats around me as I walk up the hill towards the sunset. It follows me like the clouds above, ringing out the opening track, “Bad with time.” 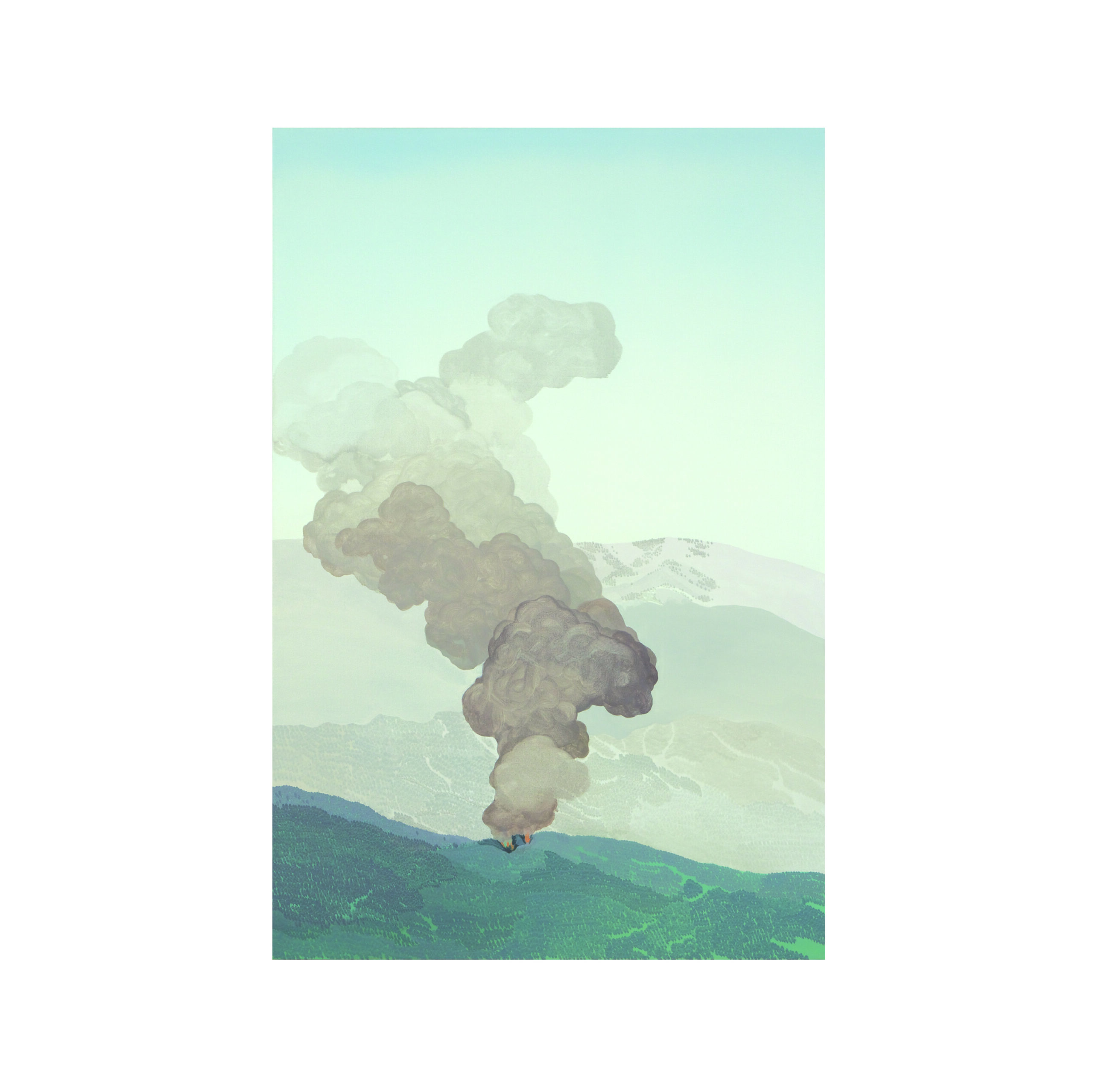 Staying close to home for college has never been what I wanted. I needed to reinvent myself, to shed my past. It’s not that in that moment I wasn’t happy, but rather that I had not been happy for the eleven years prior and feared a return to that if I’d stayed. I am a person driven by fear: of failure, of disapproval, of making the wrong decisions, of following the wrong paths. The majority of my life had been spent fully entrenched in that mindset, solely focused on the future with no regard for my present. I was horrible with time and using it for my own good. That summer was the first time I started to see things differently.

As I move through the record, “Everything I had” feels nostalgic, like looking through childhood photo albums filled with nothing but bliss, times only treasured in retrospect. I didn’t know it that moment on the hill, or for many moments after, that it was the happiest I was going to be for a very long time. Now, I want to go back to LA with every ounce of my being; I wish I’d never left. I wish I had done a lot of things differently.

We could move to Los Angeles /
Know I hated it when everybody did
I'm not getting any younger /
Everything I had, I want it back

But more than anything I wish I was living in the present like that again. People with the ability to make us continuously live in the moment are few and far between, and Dino — my then boyfriend on the skateboard — was one of those people. He was the first real best friend I ever had; he made me believe that there were kind people in the world who genuinely supported and cared about one another.

He made me care about myself more than I ever had before because he made me believe that I was worth caring about, that my dreams and hopes and fears and ideas meant something. He taught me how to use a lighter. He taught me how to skateboard. He introduced me to at least one-third of the music I listen to now. He made me love myself so much that, after we mutually parted ways for my college departure, I started almost entirely going by “Sol” — his nickname for me —  since I liked the person I was on the backend of that relationship so much better than who I was before.

I think we carry pieces of people with us from the moment we meet them. I carry parts of Dino with me when I use a lighter or ride my skateboard; whenever I live my life not entirely driven by fear of failure. Without him I don’t know if any of those things would be the case; when I found out that he’d passed, it felt like a part of me had been ripped out.

“Everywhere” reminds me that I had plans to call him the weekend before it happened, but had gotten distracted with work. It’s something he’d spent so many months teaching me; that work just is not as important as human connection. It makes me want to scream all the words I never got a chance to say. It makes me hope for another ending. But there isn’t and there never will be –– that’s what makes grieving such a hard fucking thing.

The past three weeks, I have been walking in a fog, wishing it hadn’t happened. It’s a never ending daydream of nostalgia and what-ifs, mixed with sharp flashbacks to reality, where I’m supposed to be.  In my daydreams, I’m on the hill walking towards the sunset, listening to the sound of wheels on broken pavement. When I break out of it, it all comes crashing back down. “Karen O” walks this same balance. It feels like a lullaby that calms you from the inside out.  I float in the melody until I hear the words echoing around me and fall.

I tell myself it will get easier at some point. I like to think that the parts of themselves people leave with us mean something, so they can continue to live on through us. I hope Dino knows how missed he is; I hope he’s as happy as he let me be, somewhere in the deep part of somewhere.

Soleil Engin is a public policy major at the University of Chicago, where she also helps organize student performance opportunities with the Music Forum.  She is passionate about healthcare equality, creating gender inclusive music spaces, and making music with her band, Puddlejumper. 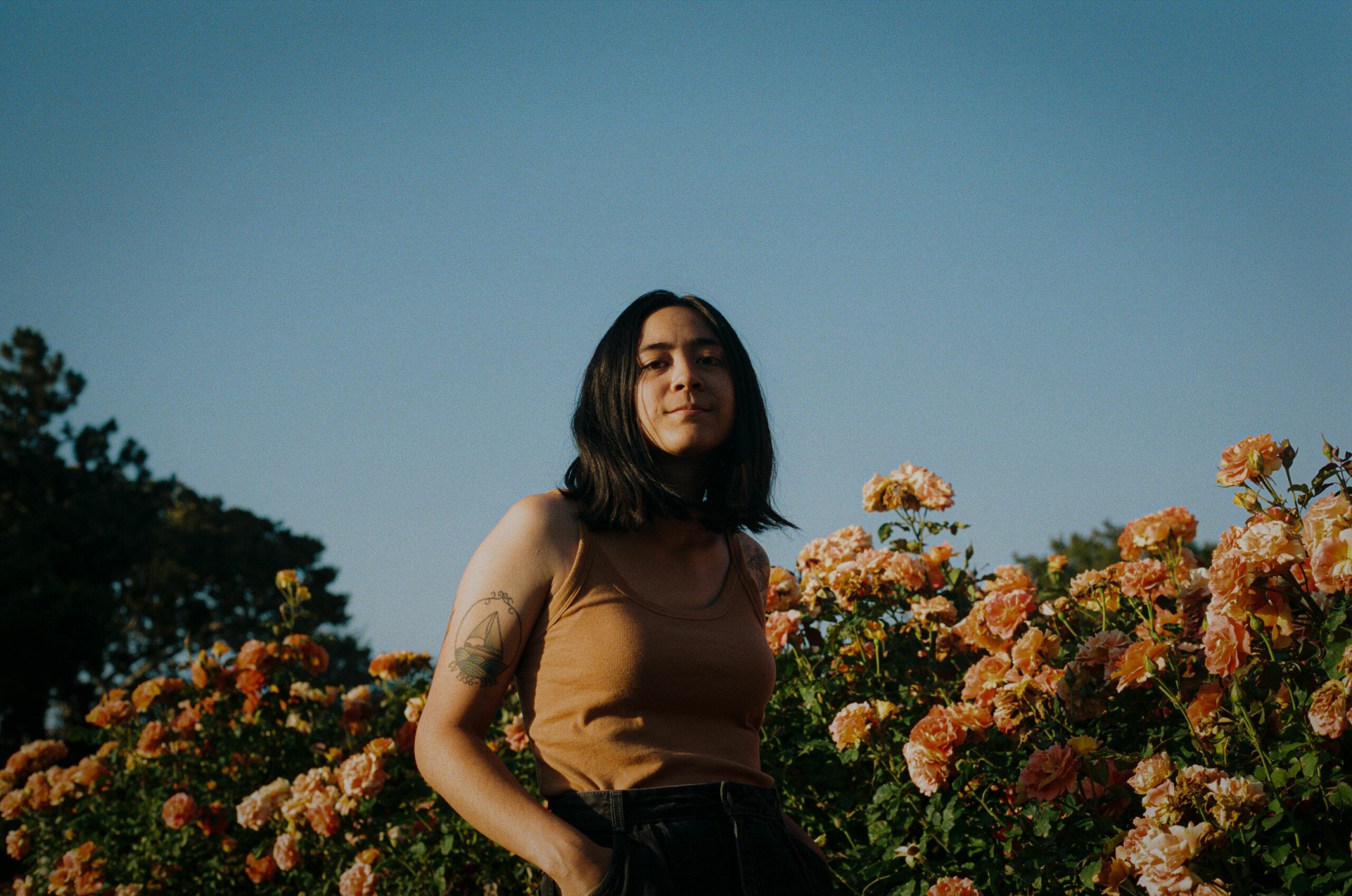 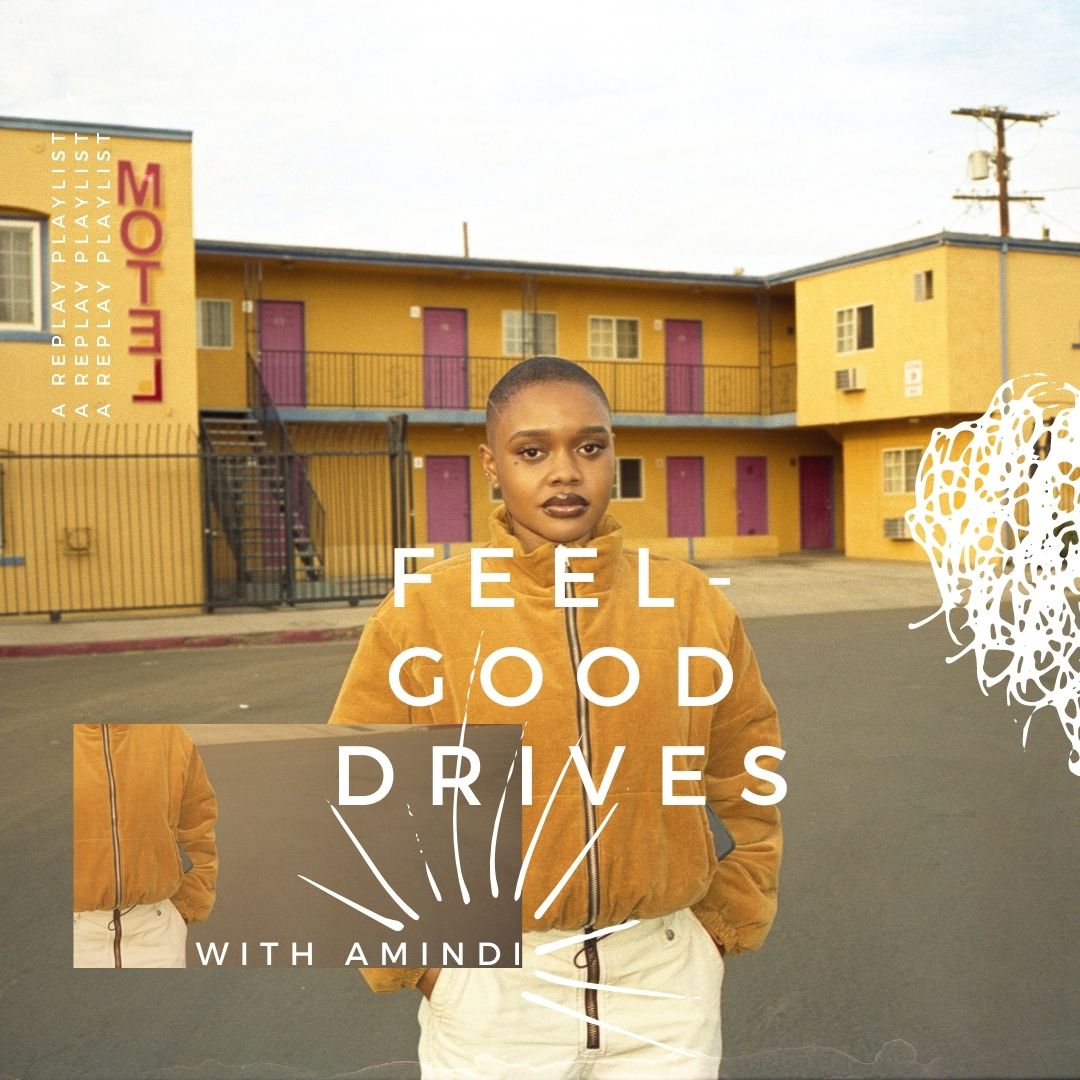