Why Bonnie on Road Trips, Trampolines, and Their New Record

Photography by Why Bonnie

With the release of their newest album 90 In November this past August, Austin via Brooklyn’s Why Bonnie picked up some film and sat down with Slumber Mag to discuss the process and themes behind the record. During our conversation, we chatted about the group’s favorite memories from its recording, their tour survival albums, and the beverage influencing 90 In November’s sweet sound. Check out our conversation below, and catch the band on tour in Texas this month.

Slumber: If you could describe Why Bonnie’s sound with a movie title, what would you say? 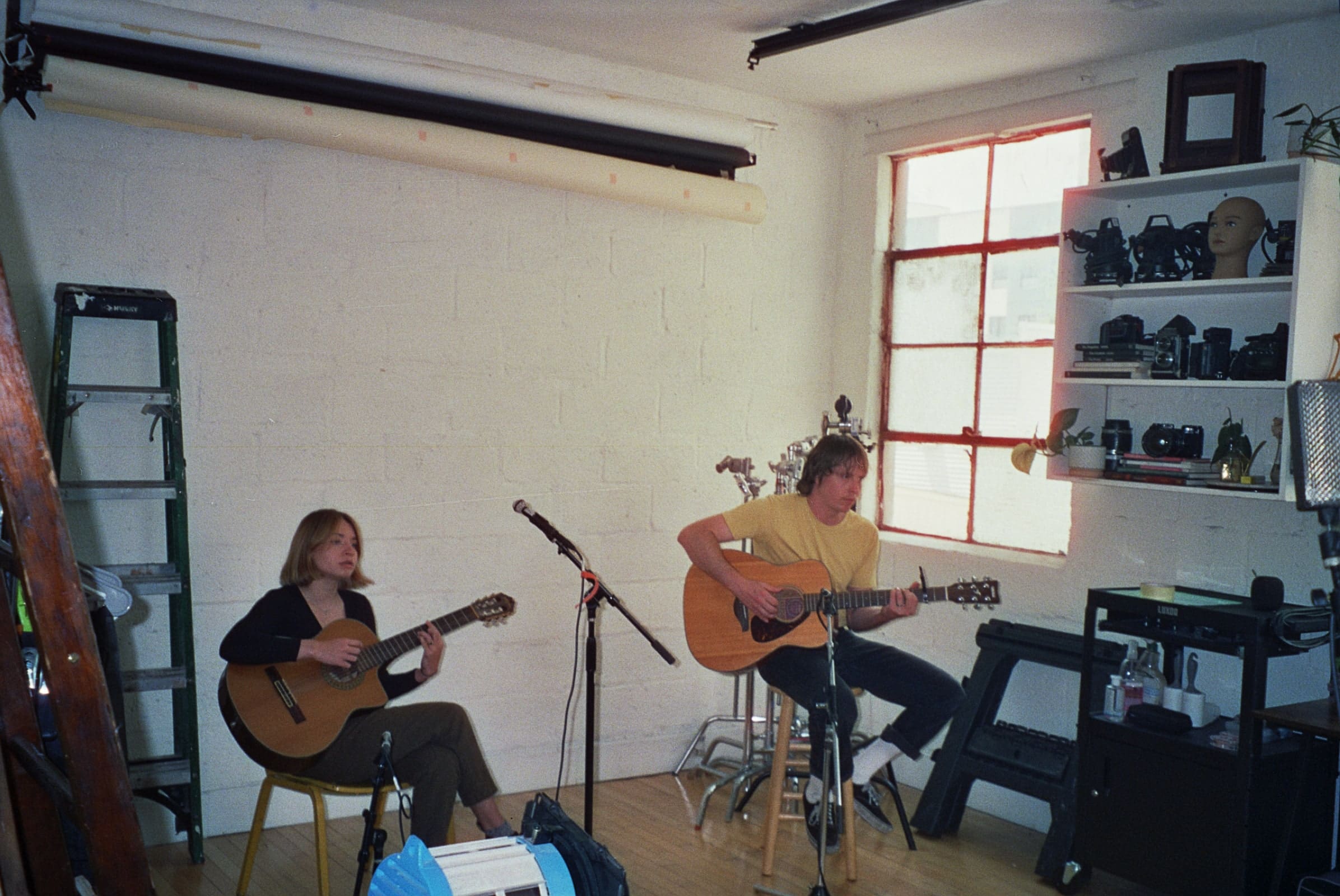 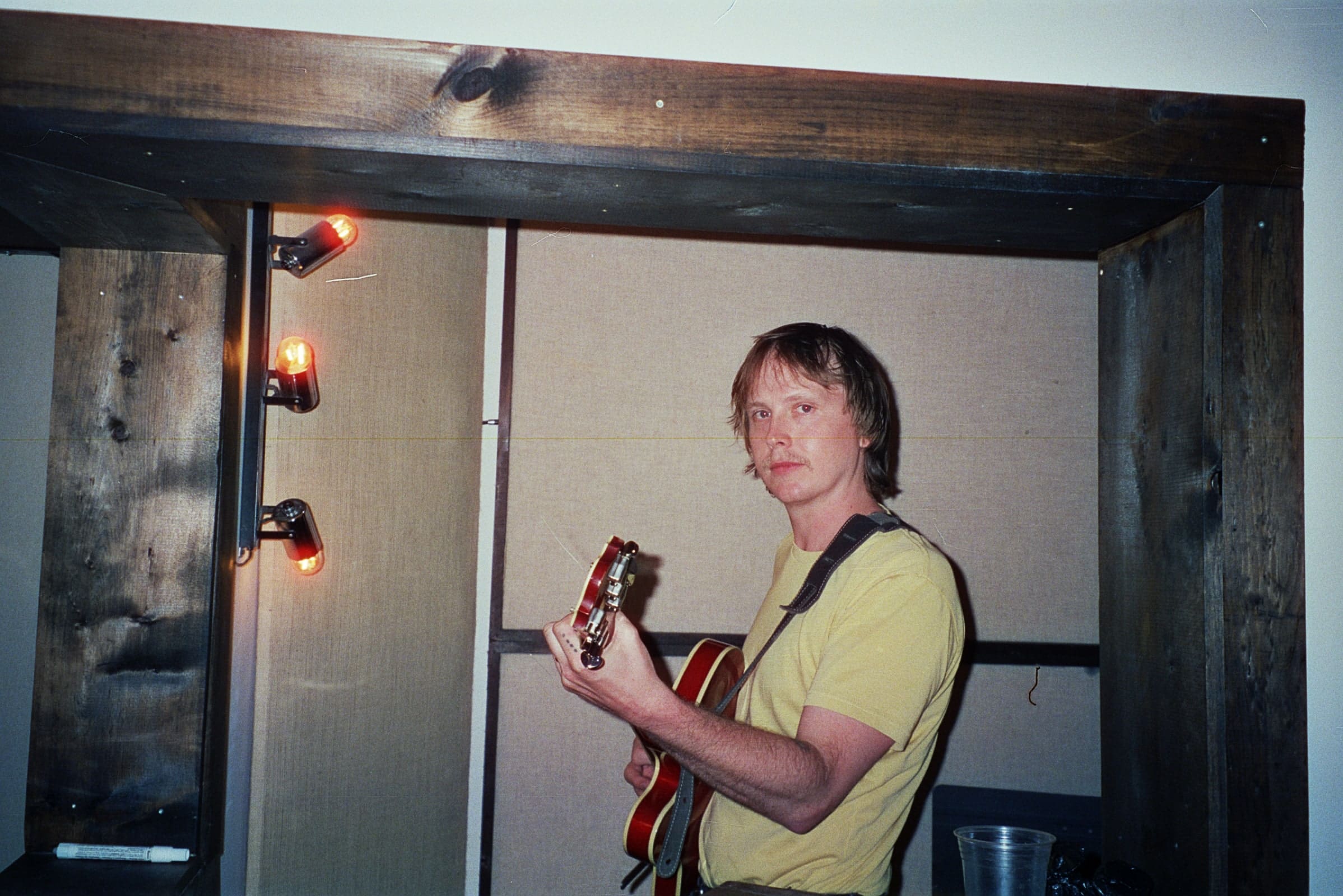 Slumber: You make a lot of references to movement and moving on this record..sailing, driving, etc.. Was that an intentional choice or was there something, some experience, or someplace inspiring that motif?

Blair: When you live in Texas, you have to drive…a lot. It’s spread out and expansive. I learned how to drive on 16-lane highways going 90 miles an hour. I felt like a road trip was an apt metaphor for moving through different times in your life and each experience is a stop along the way.

Slumber: Can you tell us more about where you decided to take your camera for this feature?

Blair: We took these pictures at band practice, an outdoor show in Austin, and during the filming of a live video we made at our friend’s studio. Since everyone but Kendall lives in Brooklyn now, we wanted to take pictures while we were all together. 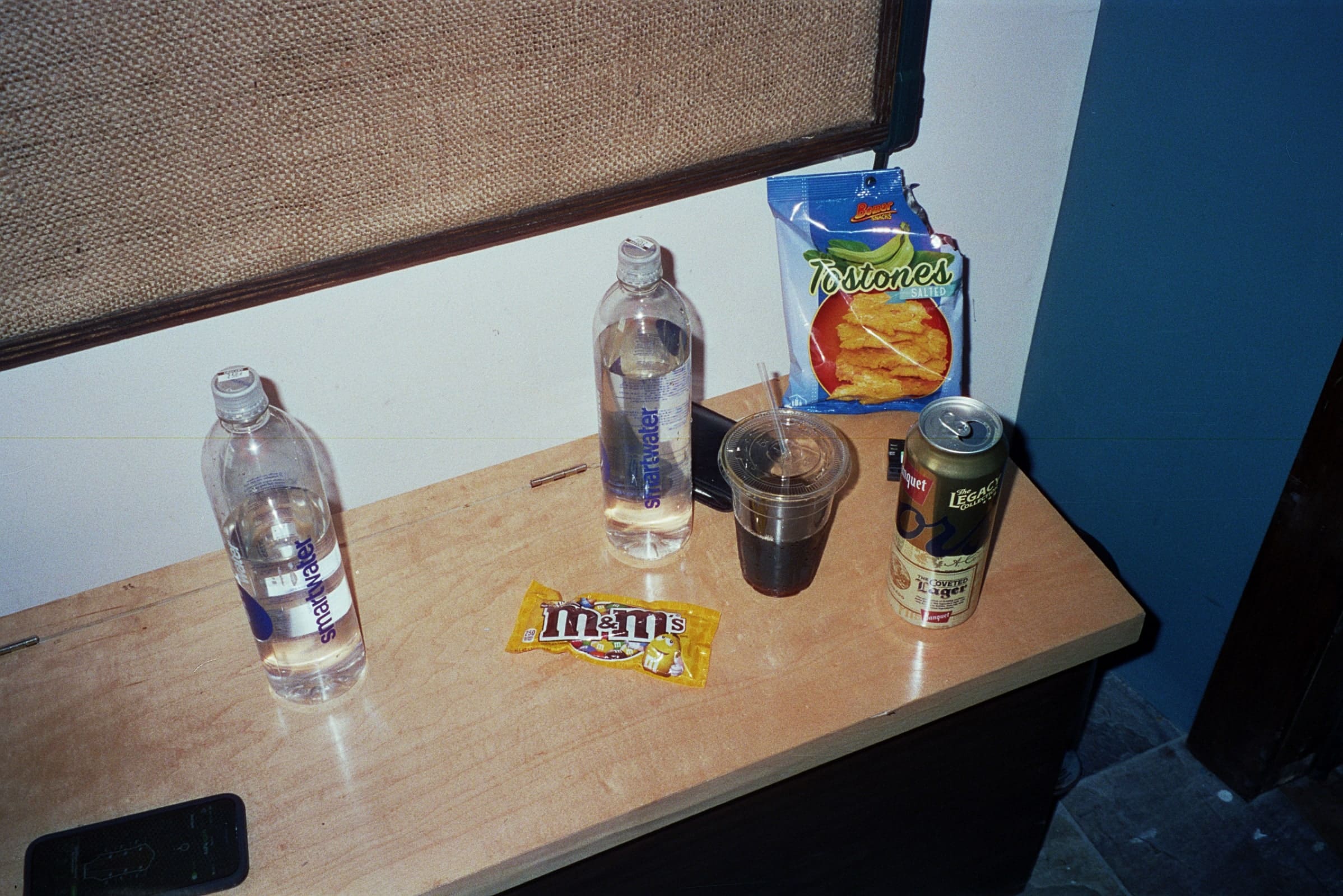 Slumber: What’s one of your favorite moments from the writing, recording, or releasing of this new record?

Blair: There are so many! Our time recording at Lazy Bones Studio with Tommy Read was a once-in-a-lifetime experience. The studio is in a really small town in East Texas. It’s surrounded by cow fields and trees and is just really peaceful. We’d spend about 8-10 hours a day recording and the rest of our time was filled with mancala tournaments, jumping on the trampoline, listening to ghost stories, and shooting empty beer cans with a BB gun. 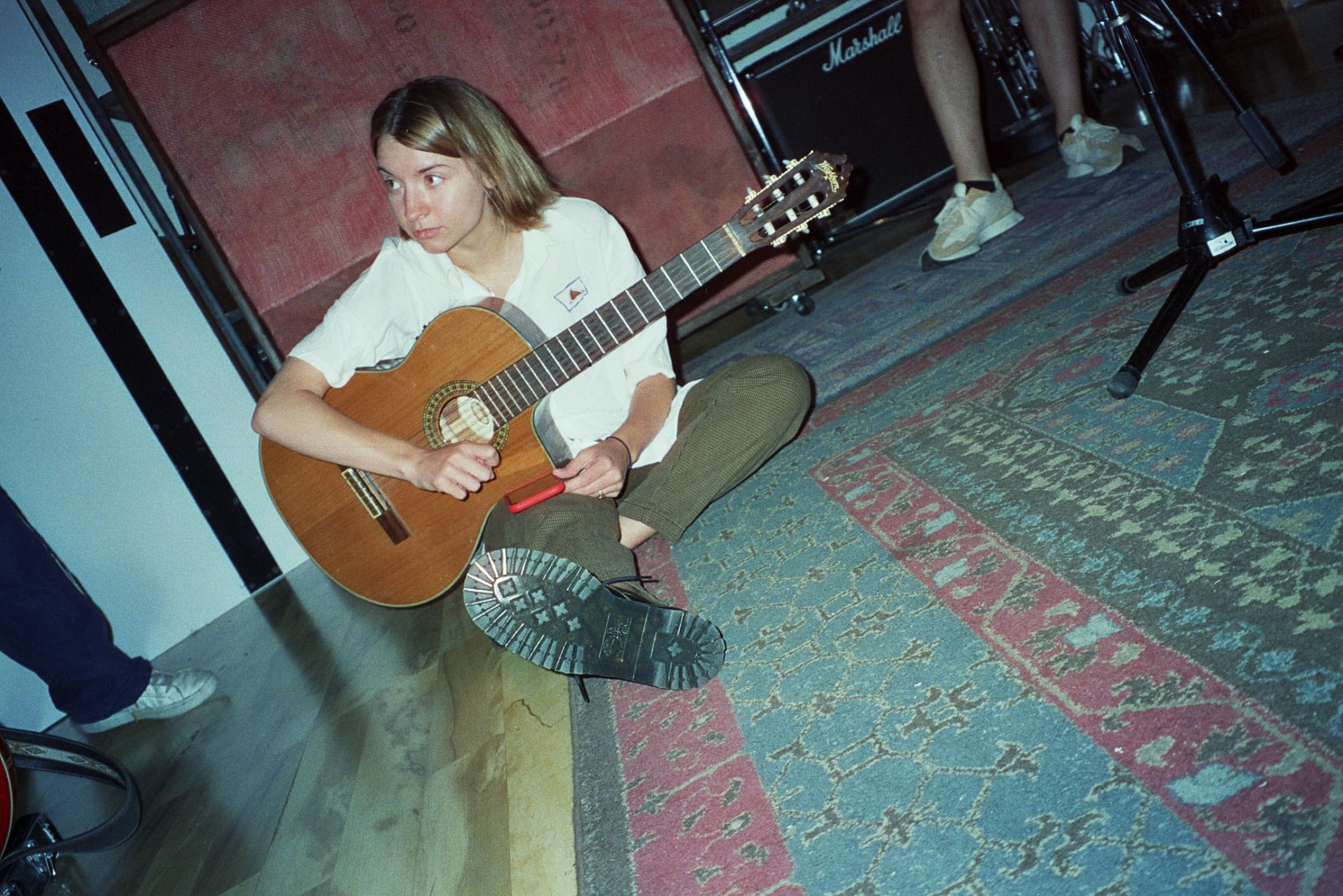 Slumber: We’ve been following Why Bonnie since your first EP, you even were on our Slumber Mix Vol. 1 to help kickstart the website. What’s a piece of advice you would give to your younger selves who just started playing music–whether it be bout the band itself, the music industry, your creative process, or anything?

Slumber: You’re taking a long road trip together & you can all bring one album–who is bringing what? 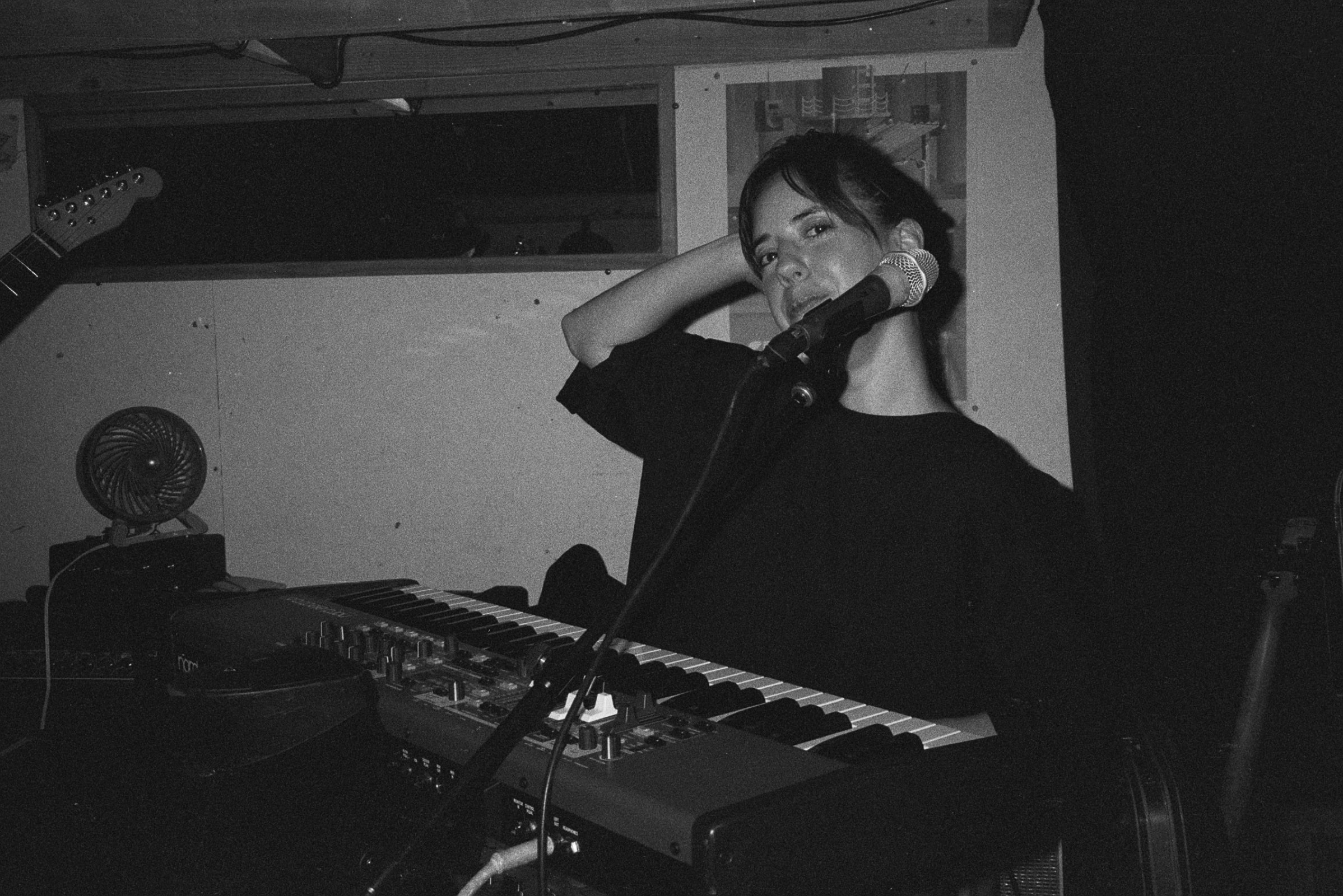 Slumber: How is the Austin music community–how has it influenced or inspired you, or generally how has it impacted your creativity as a musician?

Blair: Actually, everyone but Kendall has now moved up to Brooklyn but Austin will always be home. The music scene is really vibrant and supportive. Lots of really wonderful people. Nothing feels better than going to a show and ending the night at Hole in the Wall for karaoke with everyone you know.

Slumber: What’s a drink best paired with 90 in November? Why?

Blair: Lime a Rita because it’s sweet and tangy and just wants to have a good time.

Slumber: Is there anything sonically distinct about this record? Did you try any new recording techniques, gear, anything that defined its sound for you, compared to your past releases?

Blair: We wanted this album to be as raw as possible while still being sonically full. Our last releases leaned more towards dream pop & shoegaze and we wanted to steer away from the glossiness of those sounds. 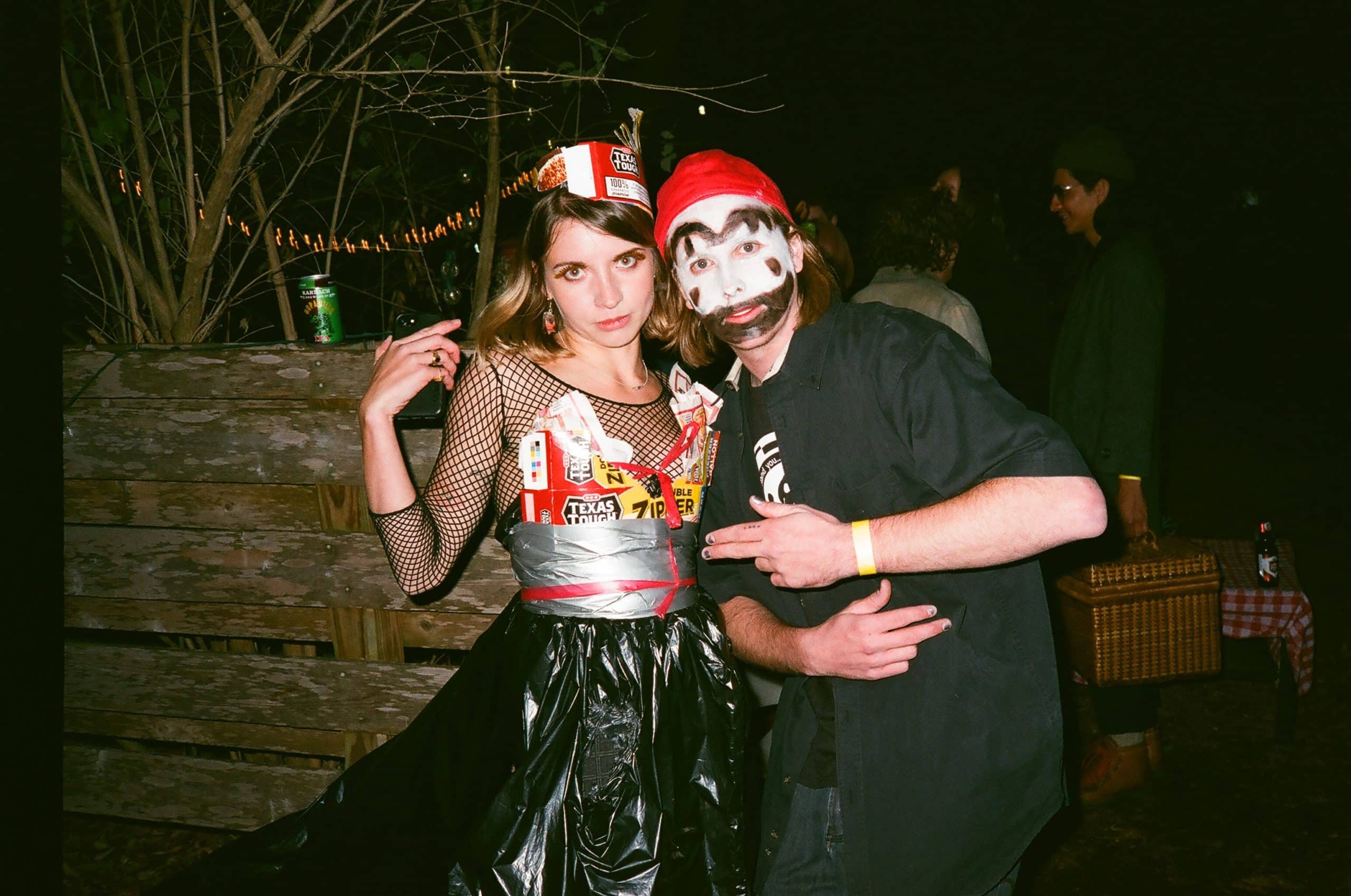 Slumber: Lastly, such a movie was being made about Why Bonnie, and you could cast the person playing yourself, what is the group’s new lineup? (Note: I’ve gotten answers ranging from “A dog in a wig,” to Kurt Cobain’s ghost, to Sarah Jessica Parker, etc). 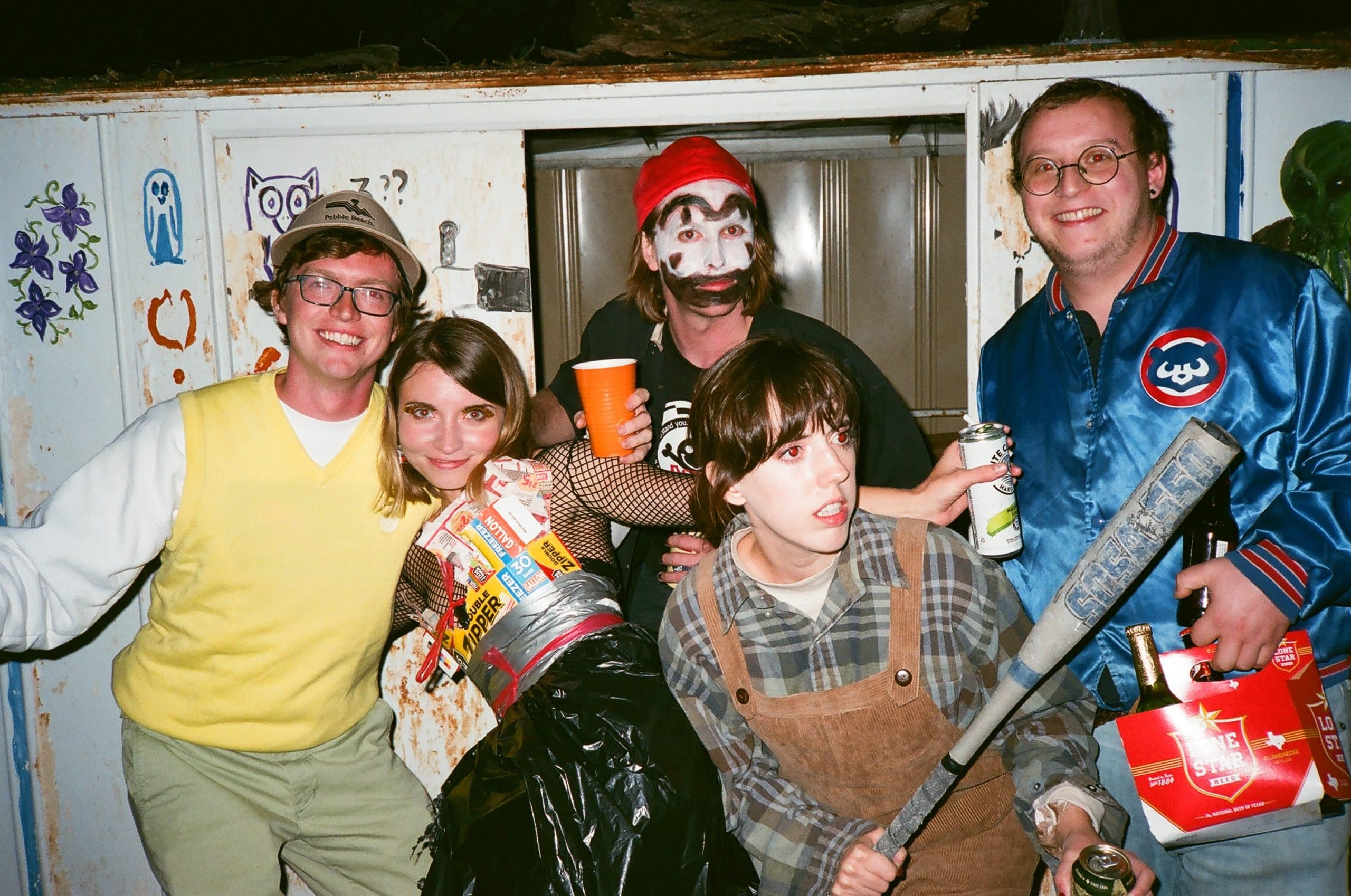 Listen to ’90 In November’ out now via Keeled Scales, and catch Why Bonnie on tour this month. 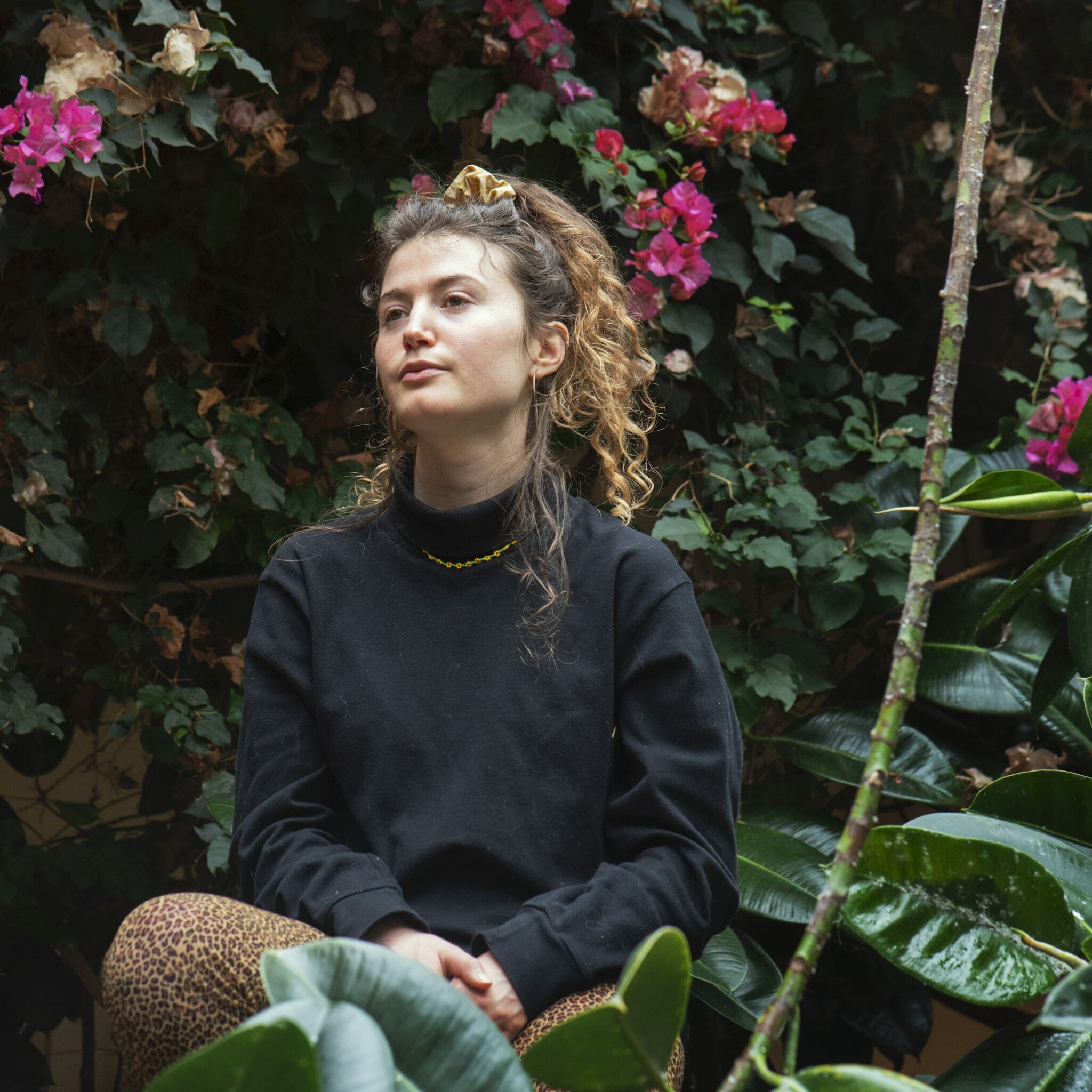 9am to 9pm with Babehoven 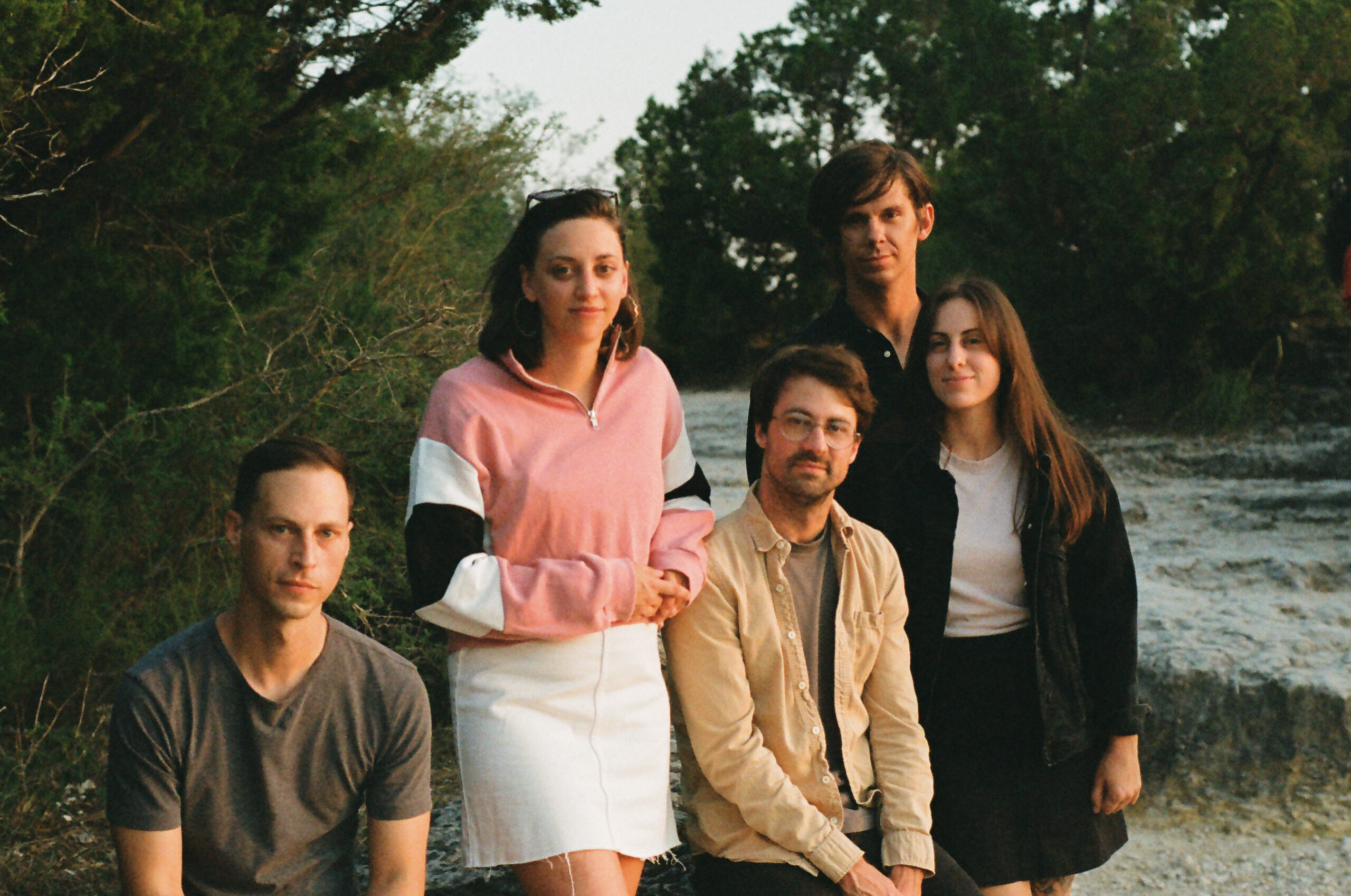 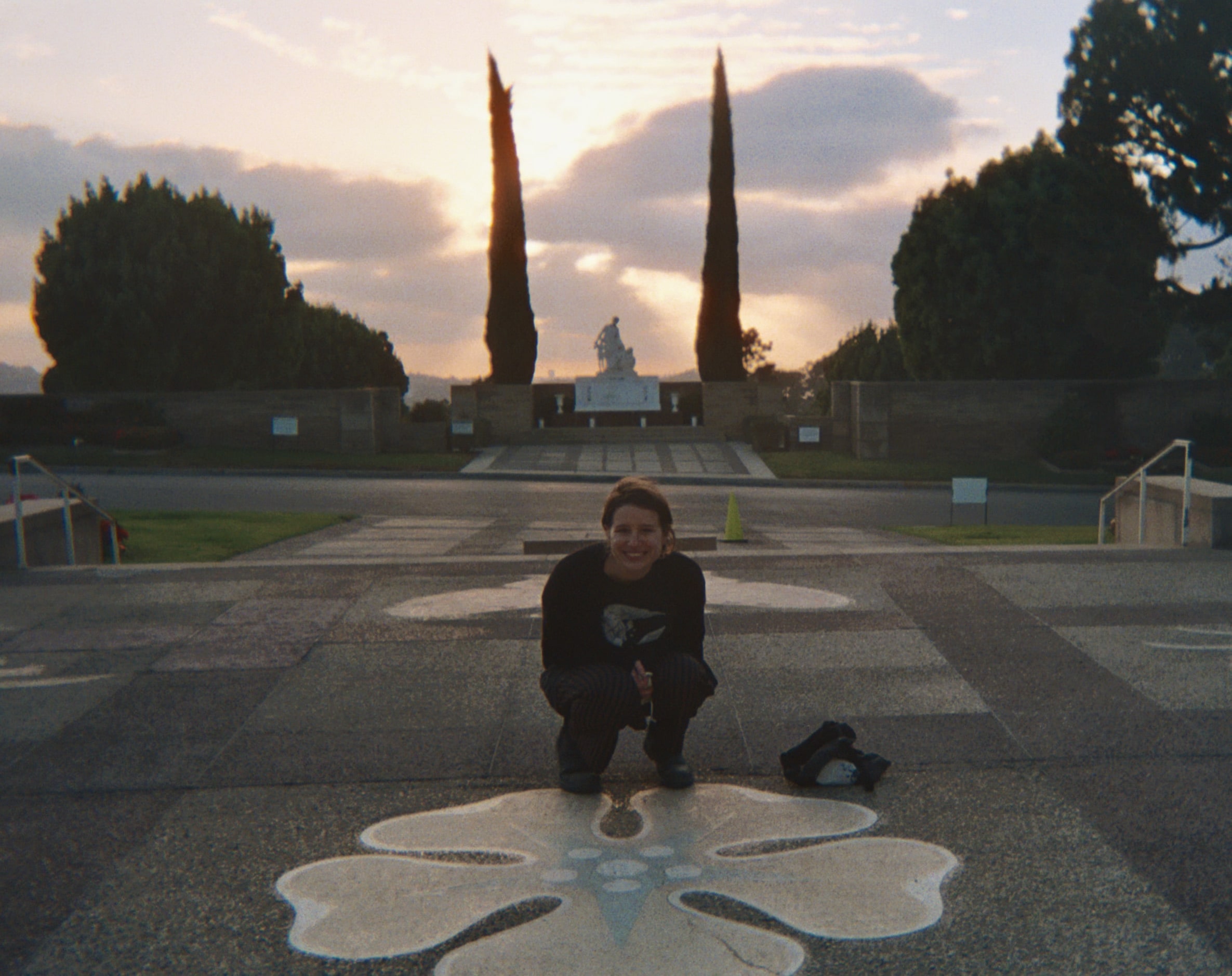