Multi-disciplinary artist Julia Kwamya’s long-awaited EP, FEEL GOOD ABOUT FEELING BAD, begins with her despondent questioning: “What did I do?”

Her questions, imperative and distressing, come seemingly oddly, paired with dancing synth lines that sparkle. It’s reminiscent of a discotheque at its freest. 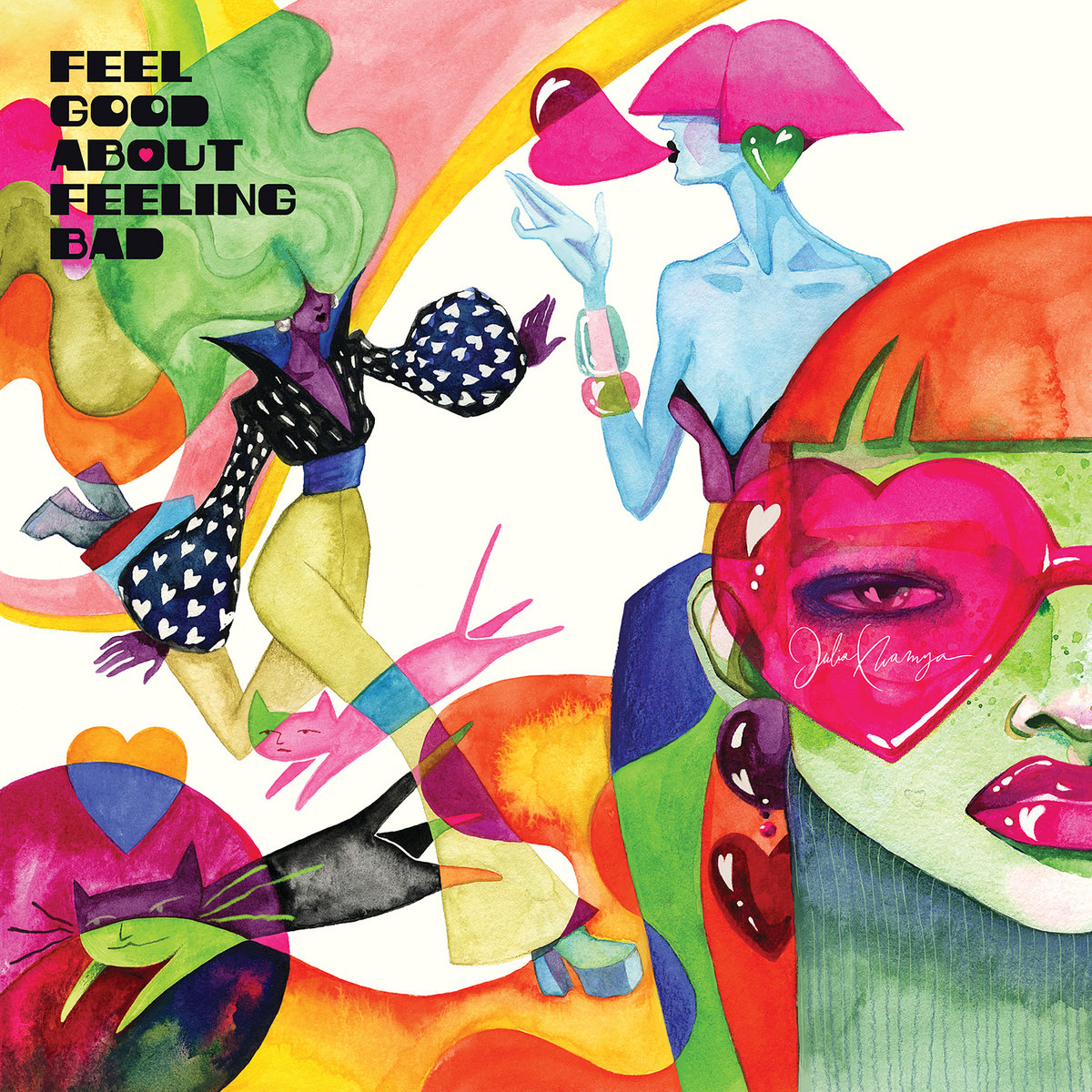 The EP title says it all to me: how can I feel good about being bad? Or, maybe I should say: how can I balance my own negative, sometimes downright abysmal, emotional moments with glee, or even euphoria? What if those emotions are layered right on top of each other?

When Kwamya starts off with a track like “Cruel,” I realize something: there’s also something liberating about letting yourself acknowledge that you’re being mistreated, rather than simply taking it as given. I’m reminded of the toxic company I’ve kept when I was at my lowest points, never letting myself acknowledge that those “friends” treated me like garbage, that I could ask the tough questions, and maybe demand a better, happier life for myself.

“The EP title says it all to me: how can I feel good about being bad?”

That affective juxtaposition is key to Kwamya’s glistening EP – the marimba patterns and sheets of synth transform my bedroom into a nightclub of one, built for confronting wayward emotions face-to-face. “Anne + Cats 4EVA,” in particular, has a party feel about it. At a time when I’m longing for an uninhibited dance club experience that still feels out of reach, this track’s power and narrative arc make for the ideal dancing-on-my-own moment.

“Hideaway” leans in like an 80s disco-ballad, which makes me feel a tinge of reflected restraint. As Kwamya admits in the booming chorus, “I keep trying to hide away, I didn’t think I was strong.” The horn line undergirding the verses ultimately winds me up, letting me accumulate strength, and accomplish the strongest task of all: confessing to feeling weak. Maybe there is strength in admitting my own fears or shortcomings. I can take that knowledge and make something new of myself – or at the very least, dance through it.

“...with FEEL GOOD ABOUT FEELING BAD, I get a sense that the best way out of that rut is to layer everything together.”

“Delusions” is, fittingly, more psychedelic, dedicated in part to the challenges of breaking harmful patterns based in non-reality. Laid-back but still danceable, “Delusions” is forceful, jolting me back to my own sometimes ugly reality. It’s from that reality that Kwamya triumphantly drops into the EP closer, “Wonderhow.” The layers of synth and percussion are transportive – I can feel myself floating in Kwamya’s words, as she repeats to herself: “Never gonna say it again, never gonna say it again.” Between principled rejection and the coy suggestion of love, Kwamya wonders how she’ll ever utter that word again. I lose myself in the melody. There’s nothing else like it.

As much as I try to allow myself to feel all the multiplicity of emotions I know I’m capable of feeling (it’s the Cancer sun), often I’m mired in just one for a period. I find it tough to get out of a rut like that. But with FEEL GOOD ABOUT FEELING BAD, I get a sense that the best way out of that rut is to layer everything together – I have to be prepared to confront my fear, my sadness, and my frustration with a dedication to working productively towards feeling good. With Kwamya in my earbuds, I think I can make that happen. 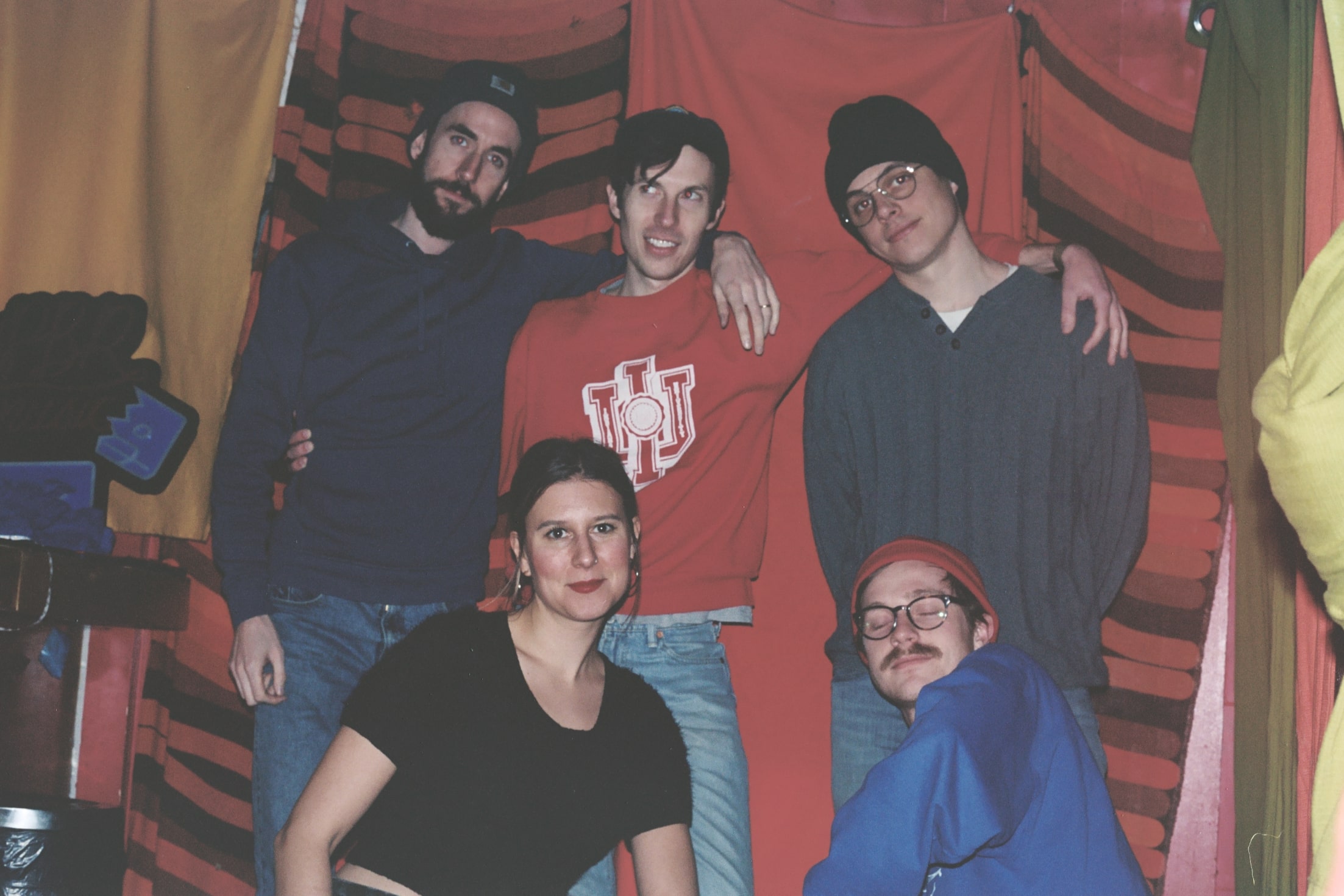 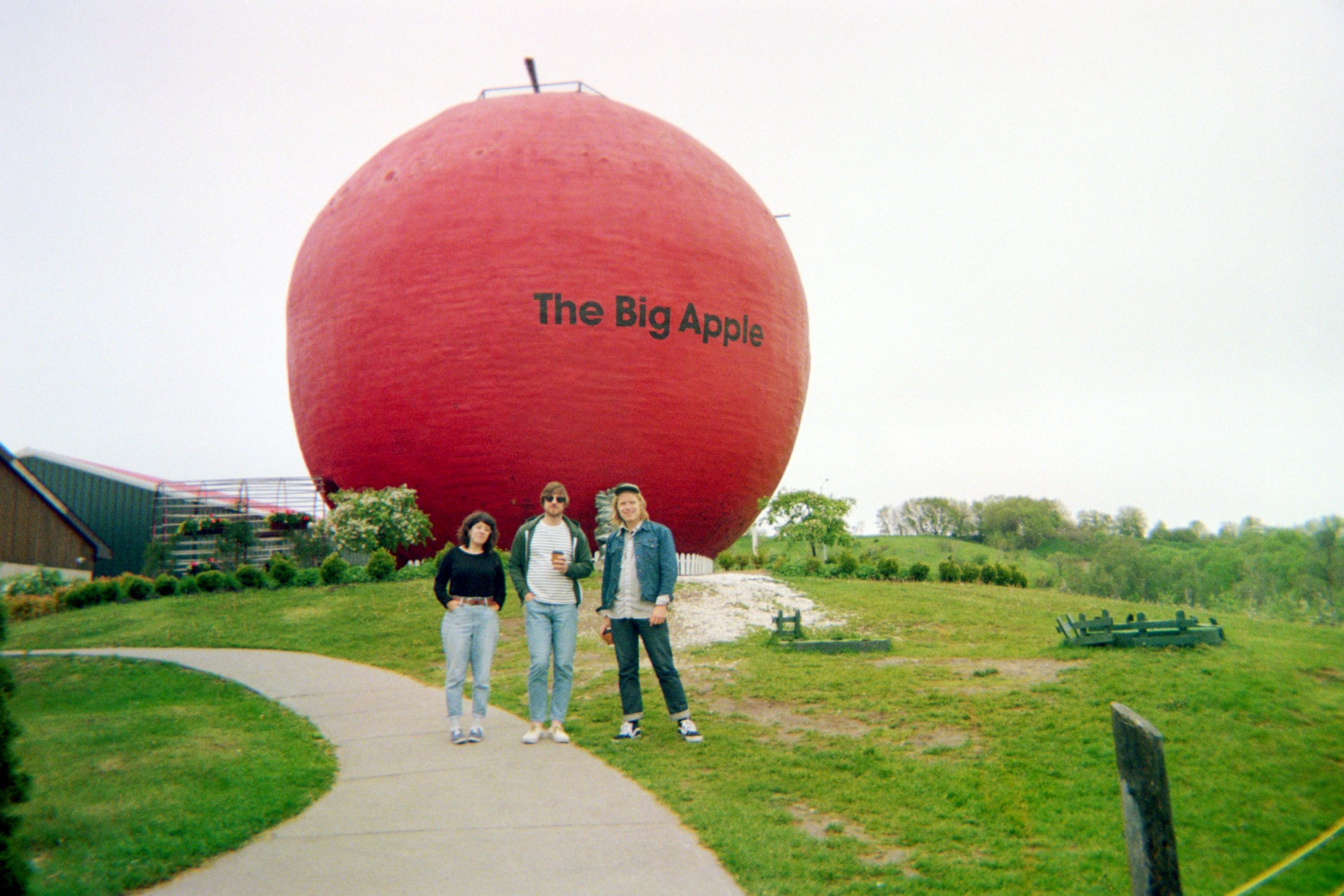