In the fall of 2019, Bloomington-based Amy O set out on a US tour in anticipation of their latest record Shell. Below is a collection of memories, places, and times that marked their journey across the Midwest and East Coast. Take a look back on their trip and stream Shell, out now via Winspear.

Left: Thank You (somewhere in Chicago.), Right: Fall leaves at a rest stop somewhere between Chicago and Detroit.

Left: Got to meet my friend Jamie's lovely baby Ramona for the first time while in Brooklyn

Catching a little sunlight at a Pennsylvania rest stop.

Setting up for our album release show at The Blockhouse in Bloomington, IN. We had everyone who played on the record join us for this show. From left to right, Justin Vollmar on bass, Duck Groves on vocals, Amy Oelsner on vocals and guitar, Nathan Vollmar on drums, Jon Meador on keys, Damion Schiralli on guitar, Erin Tobey on vocals (not pictured.) 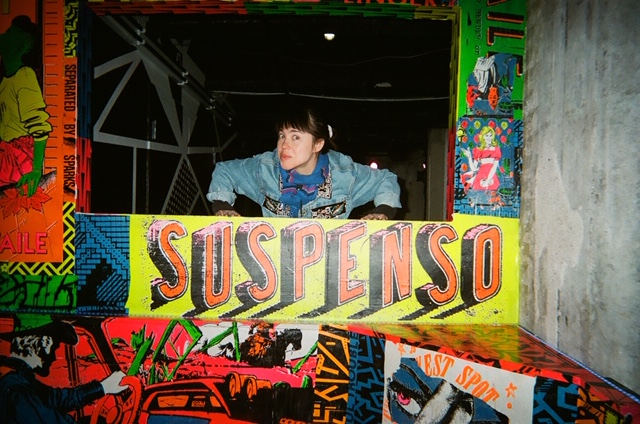 Justin and Nathan having a moment in Detroit. 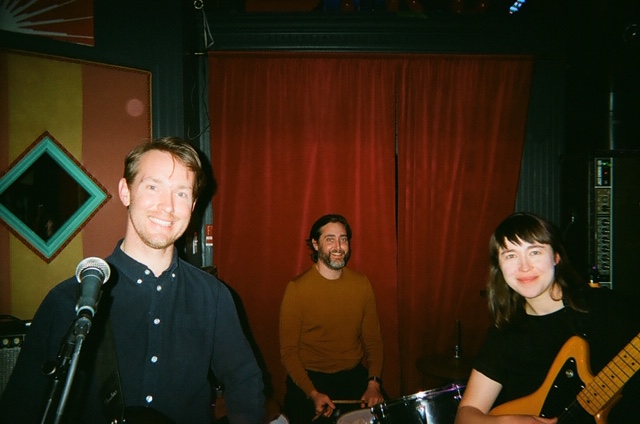 Left: I asked someone in the audience to take our picture right before our Songbyrd set. 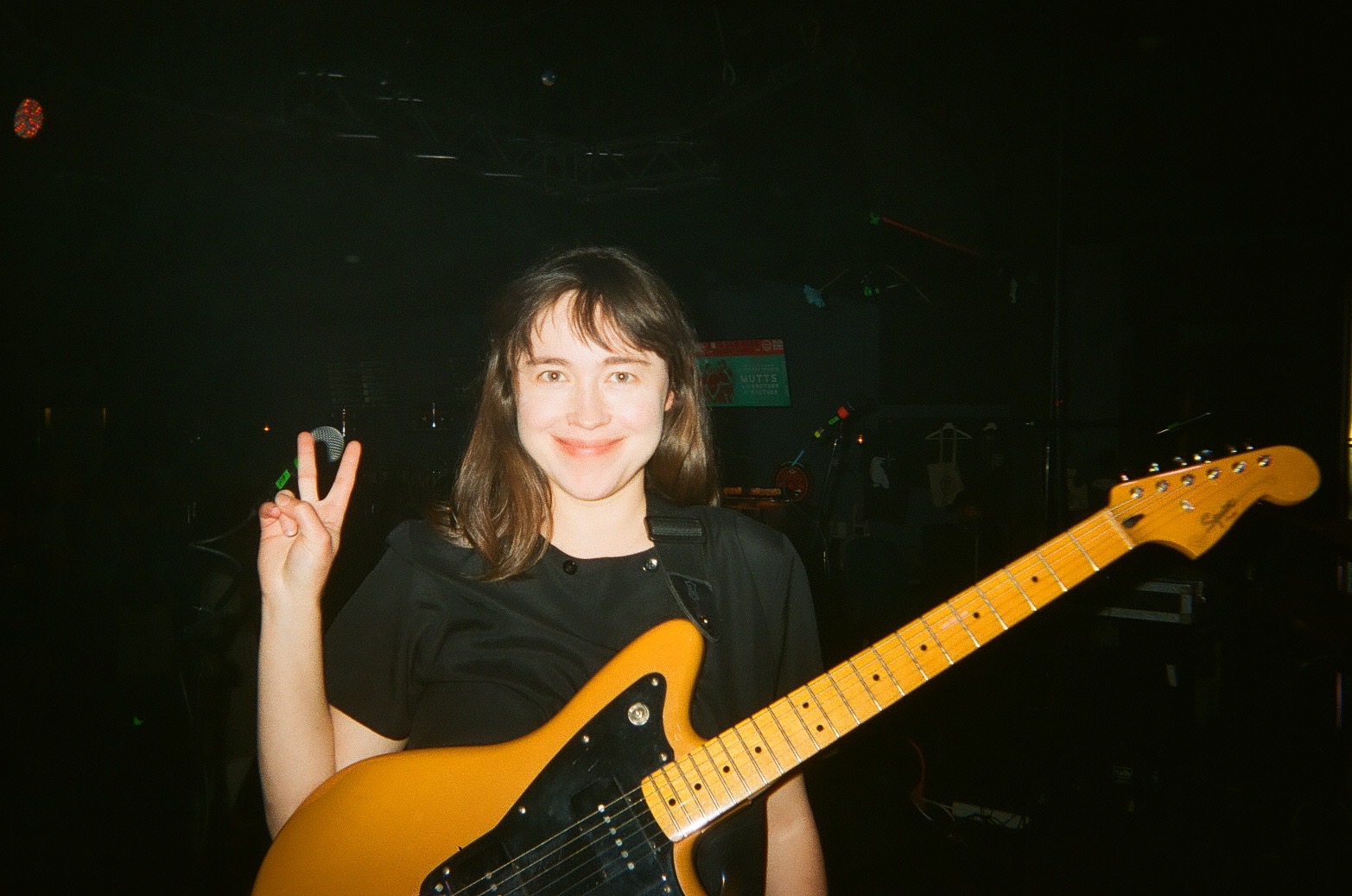 Nathan (left) and Justin (right) at the HIFI show. 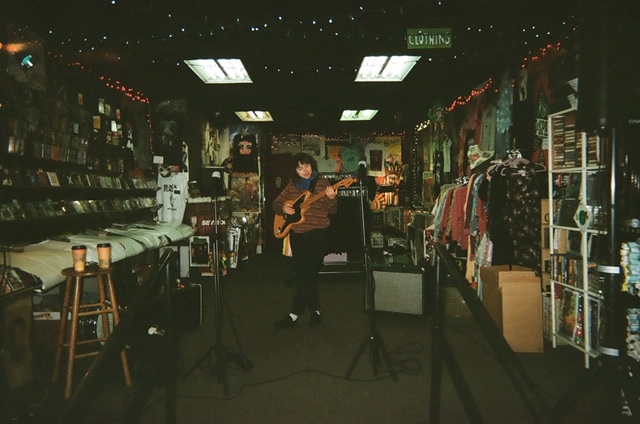 Setting up at Repo Records. 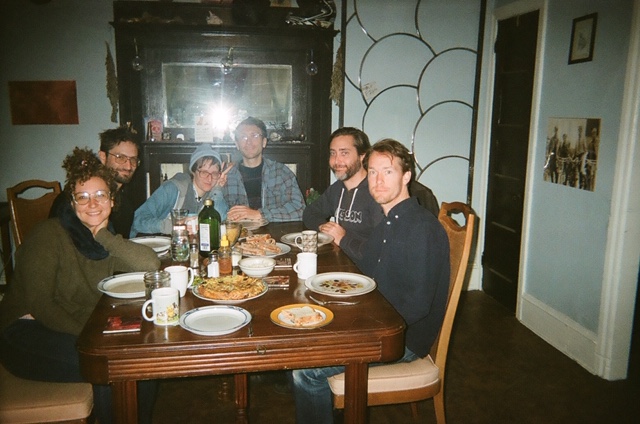 Brunch with old friends in Philly before heading out of town.

Left: Oreo Jones at our last show of tour at the HIFI in Indianapolis, Right: With J. Fernandez after the show at Schubas Tavern in Chicago.
Filed under: 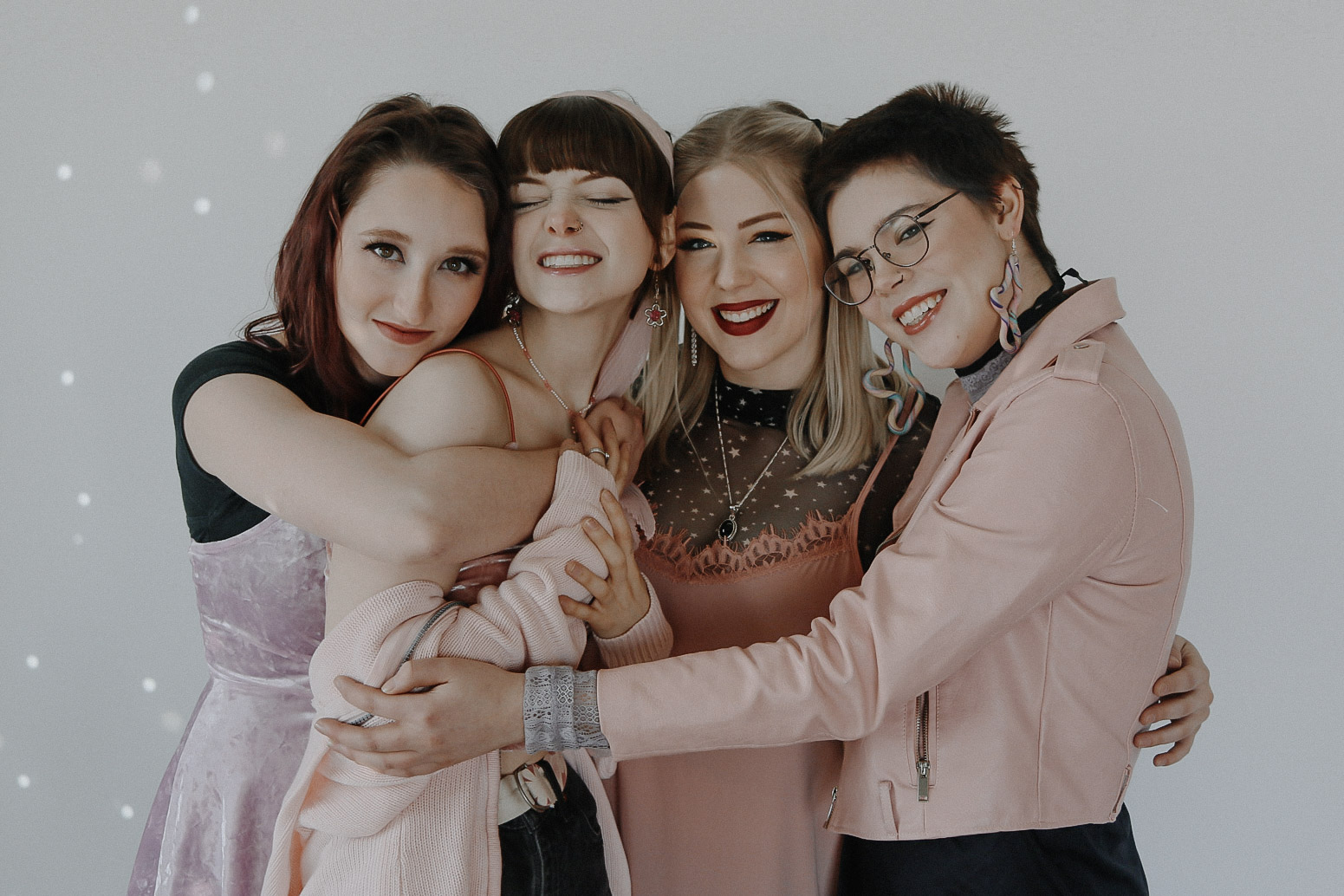 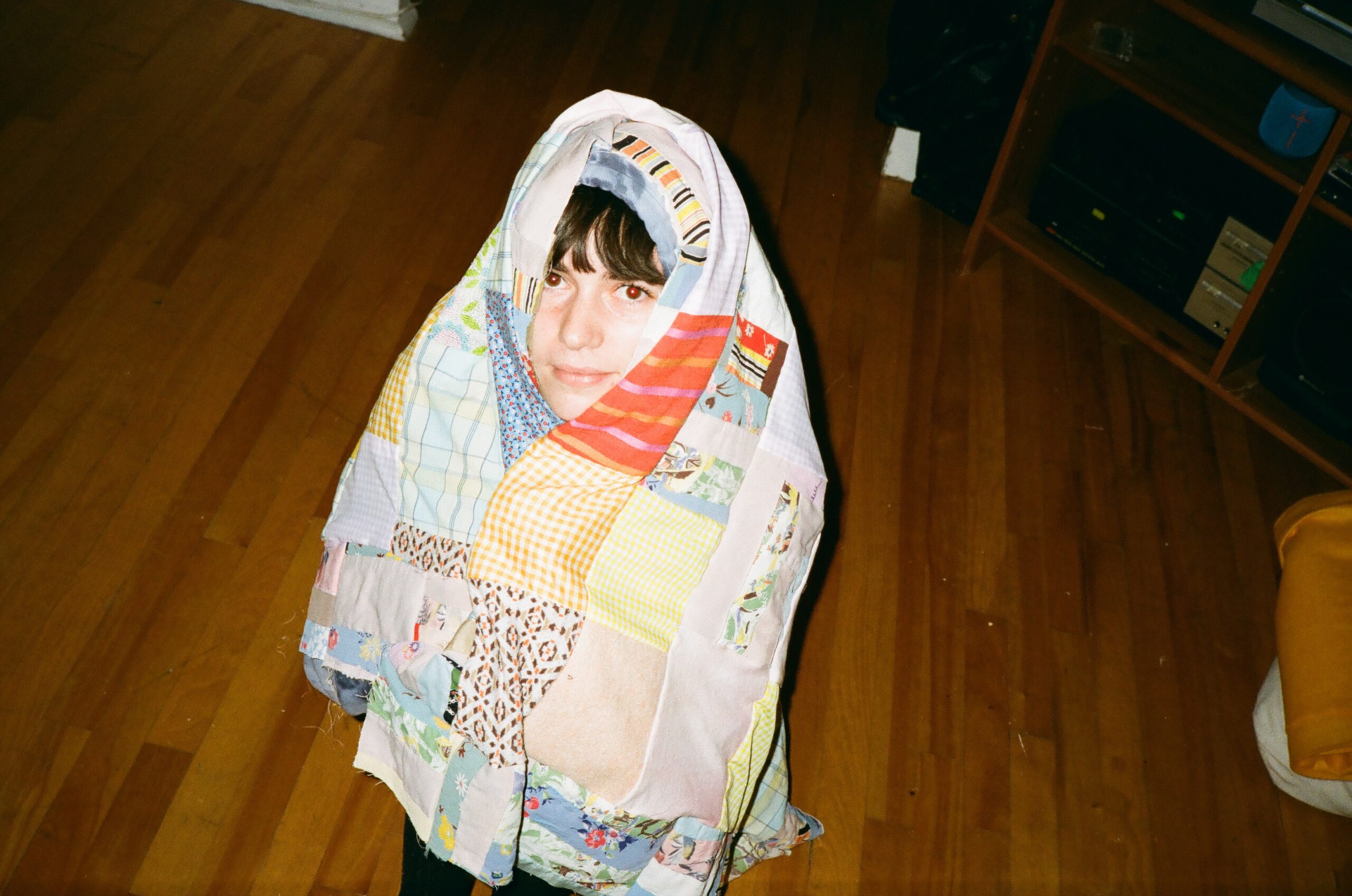