There’s a sense of idealism and daydreaminess imbued within a lot of the “bedroom pop” that’s emerged in recent years–but Wallice is an exception. The 22-year old musician based in California has only released a few singles thus far, yet each has been as sharp as the last–delving deep into the topics of dating, growing up, and insecurity with an unapologetic but lighthearted edge. Building on her thread of singles, Wallice announced her forthcoming debut EP this morning with a new track, “Hey Michael”–a revenge anthem for the manipulative person or two we’ve certainly encountered in our lives.

We asked Wallice to craft a playlist for us ahead of the single release, and she compiled a mix of old and recent favorites that remind her both of the nostalgia and the surprise of taking a late-night bike ride through the streets of New York City. Read Wallice’s thoughts behind the mix and check out the playlist below.

I recently spent a week in New York, a place I hadn’t visited since my short stint at the New School for Jazz Vocal Performance. One night on the trip, I hopped on a Citibike to meet some friends in LES while I listened to these songs. This playlist has some of my early favorite songs that I listened to on repeat on my first iPod, mixed with some new songs from my amazing friends. It’ll make you want to dance and suddenly cry in your car–but then hype you back up with some 80’s Japanese pop hits.

Watch the video for Wallice’s new single “Hey Michael” off her newly announced debut EP ‘Off the Rails’ out this summer: 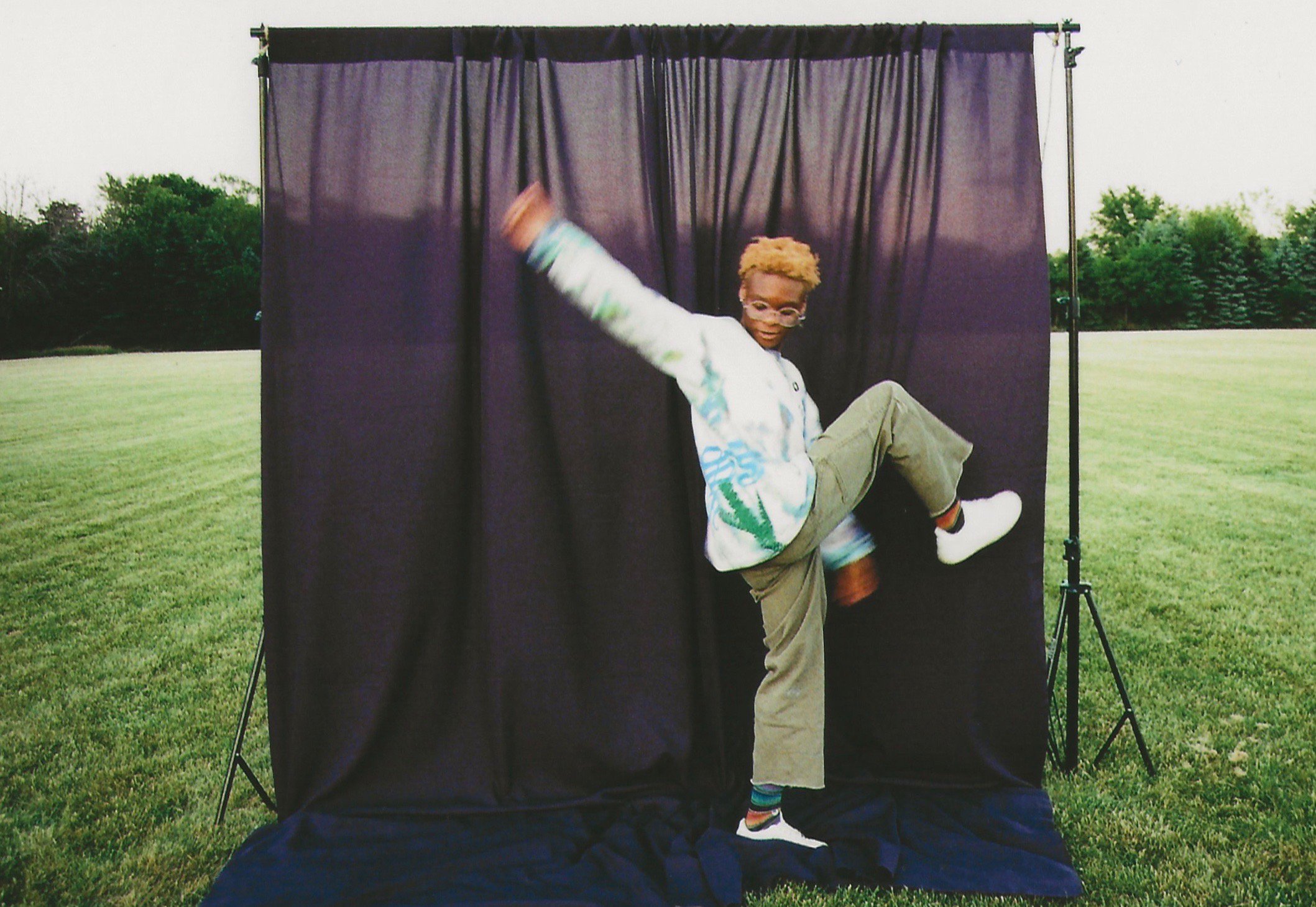 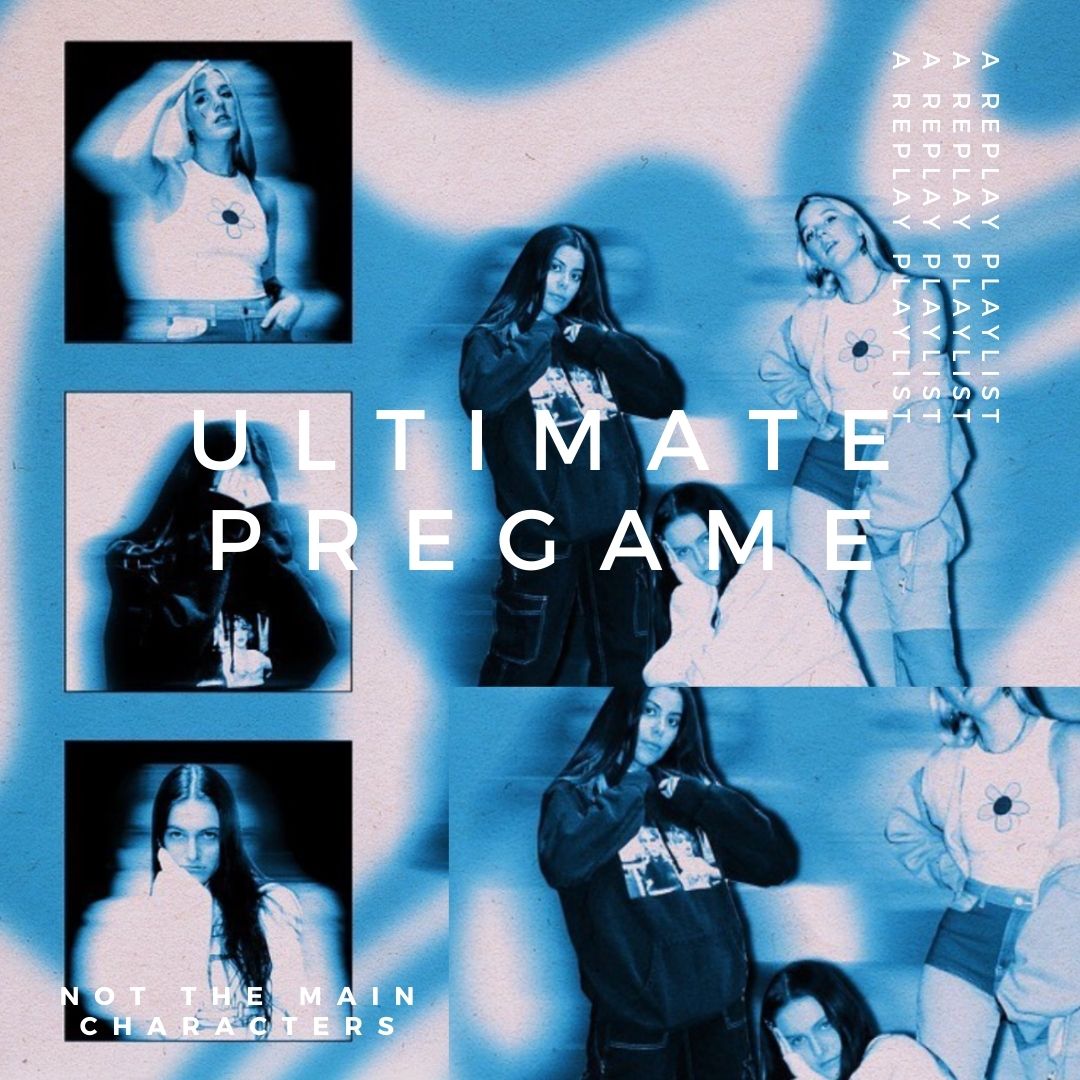